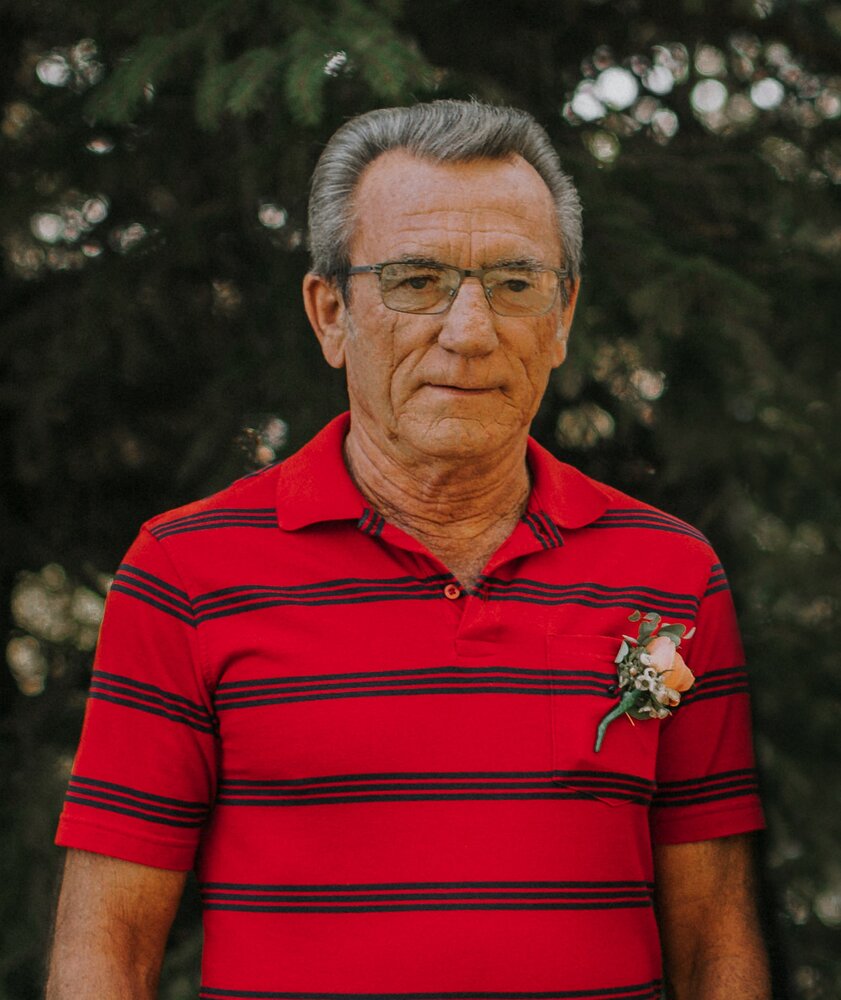 It is with great sadness we announce the passing of our beloved father Malcolm “John” McArthur.

John was originally from Durham, Ontario where he grew up on the family farm.  He moved to Alberta in the 1980’s where he found a love for driving truck.  Once he settled into the Stettler area he spent 24 years working for the County of Stettler.  He spent all his spare time hunting, quadding and riding his beloved motorcycle.

John was predeceased by his parents Marg and Mac; brother Kenneth and his sister Isabel.

At John’s request no formal funeral will be held.

Memorial donations may be made to the Stettler Hospice Society.