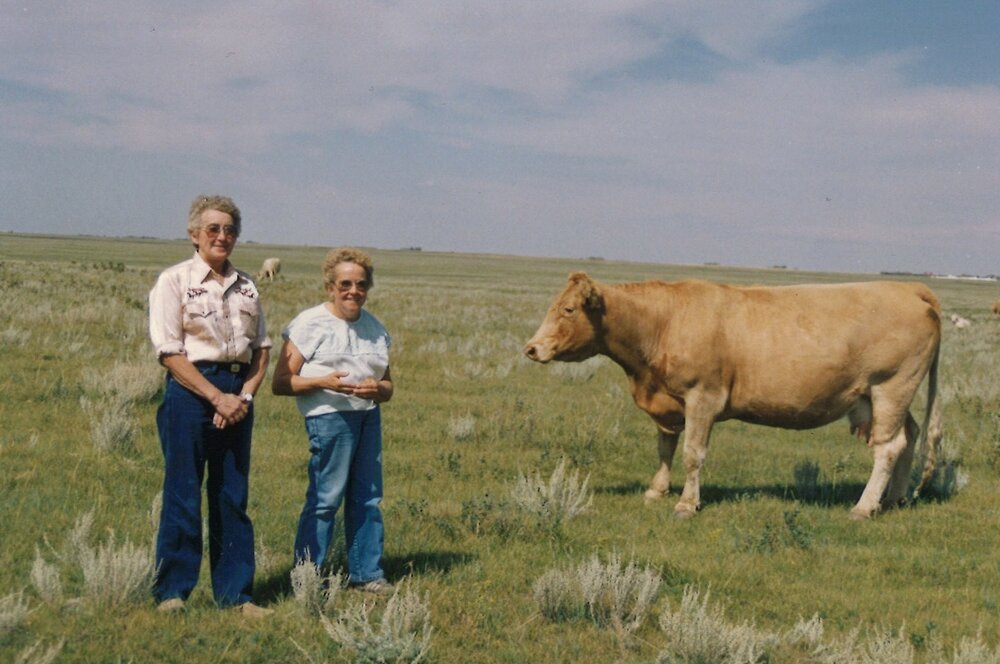 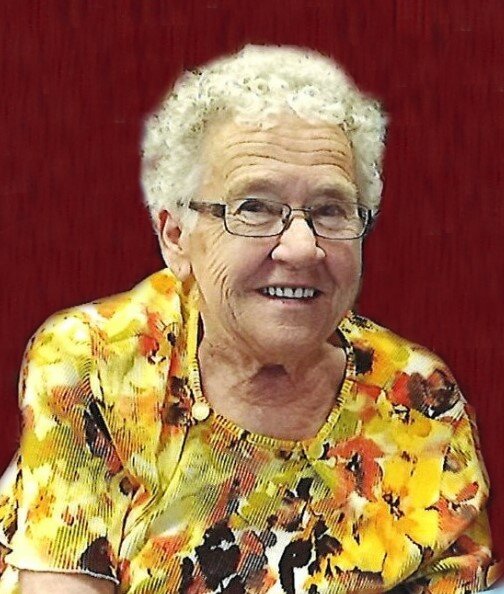 Graveside Service will be held on Saturday, October 9, 2021 at St. Peters Lutheran Cemetery

Ms. Irene (Renie) Helen Geduhn passed away peacefully at the Coronation Hospital on Monday September 27, 2021 at the age of 78 years. Irene (Renie) was born November 2, 1942 in Rochester, AB the youngest daughter of George Frank Geduhn and Dorothy Ann Wroe – Geduhn. Renie attended school in Violet Grove, AB until she was diagnosed with Polio in 1954 and spent roughly 3 years in The General Hospital in Edmonton, AB. She then finished her schooling in Sangudo, AB. In 1962 Renie joined her uncle Albert and sister Margaret on the Wroe family farm near Hemaruka, AB where she resided until her passing.

When uncle Albert passed away in 1976, Margaret and Renie took over the Wroe family farm and made it their own calling it the XW- Ranch.

Renie loved all aspects of the farm whether it was staying up all night watching cows calving or in the field baling. She was also a much adored cook and made sure everyone was always well fed. She enjoyed their weekly trips to the Veteran Auction Market. In 2010 Renie and Margaret received the 100 year plaques for having the homestead in the family for 100 years. They received one plaque from the Province of Alberta as well as a plaque from the Special Areas. Renie’s sister Charlotte and brother-in-law Robert and family always made time to come for a visit on the farm. They also enjoyed trips together to various places like some of the Cowboy Poetry gatherings.

Funeral Service will be held at the

Memorial Donations may be made to STARS or to the Veteran Fire Department.

Share Your Memory of
Irene
Upload Your Memory View All Memories
Be the first to upload a memory!