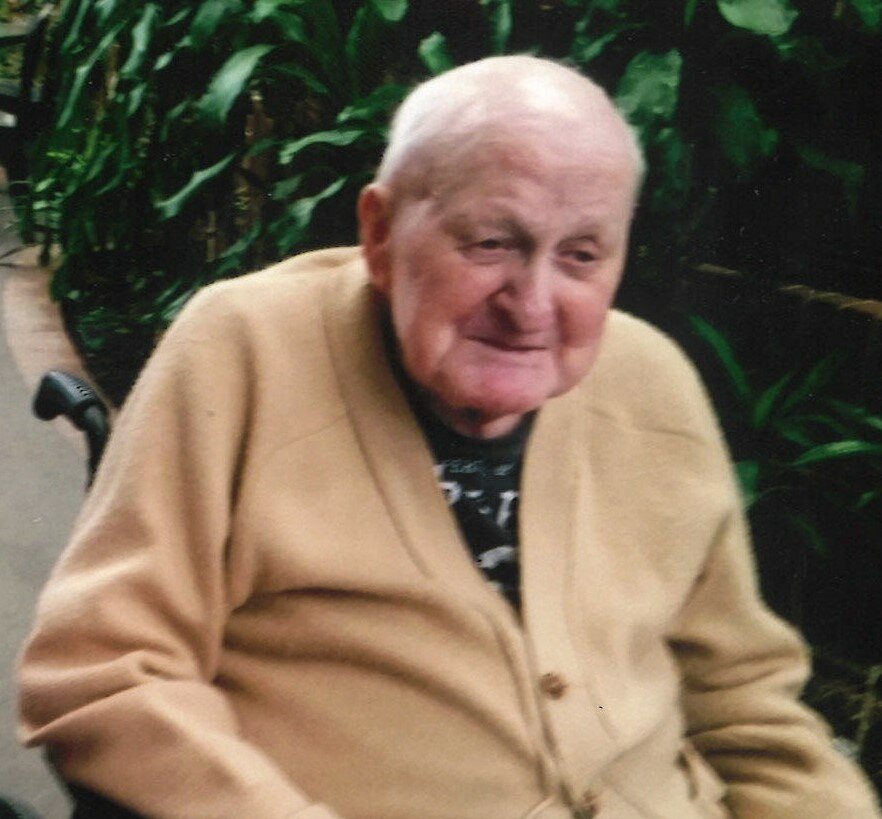 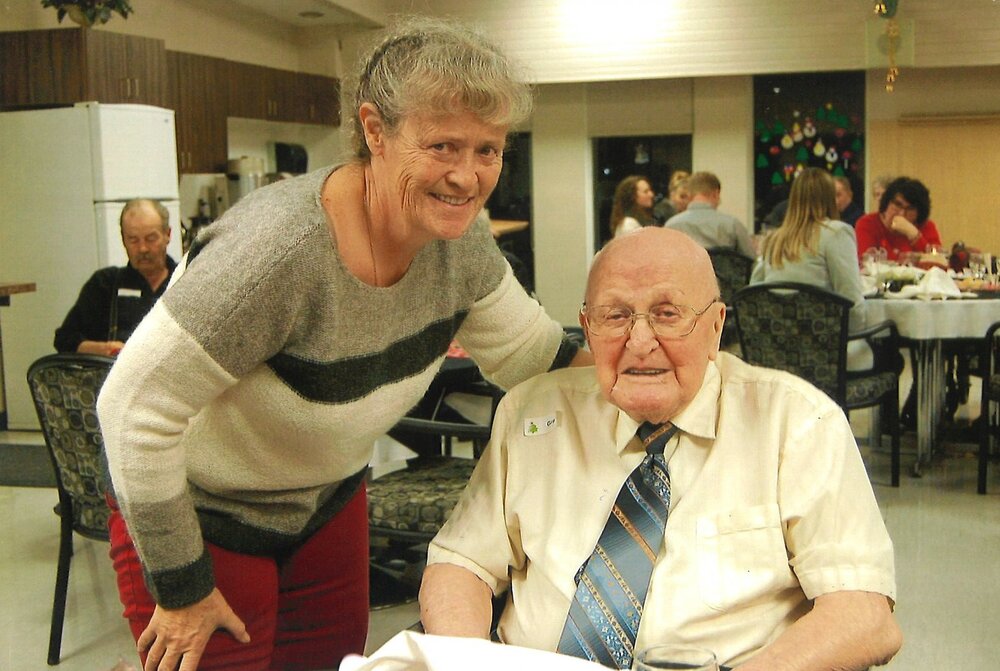 Grant was born on October 13, 1927 in Galahad, Alberta.  He passed peacefully on September 20, 2021 at Points West Living in Stettler, AB.  Grant grew up on his parent’s farm in the Hastings Coulee District.  He completed high school in Forestburg, AB.

Grant was employed by Forestburg Collieries from 1949 – 1969.  In 1969 the family moved to Hinton where he worked for Cardinal River Coals until the fall of 1974.  Grant and Audrey moved to Devon where they owned and operated Bish’s Confectionary and Terry’s Mens Wear.  After selling the businesses they had brief stops in Lamont, Stettler and Blairmore.  Lethbridge became home.  The final years Grant resided in Stettler.

Grant enriched all our lives.  He will be profoundly missed and lovingly remembered.

Memorial donations may be made in Grant’s name to the Multiple Sclerosis Society or to the Stollery Children’s Hospital.

Share Your Memory of
Grant
Upload Your Memory View All Memories
Be the first to upload a memory!
Share A Memory