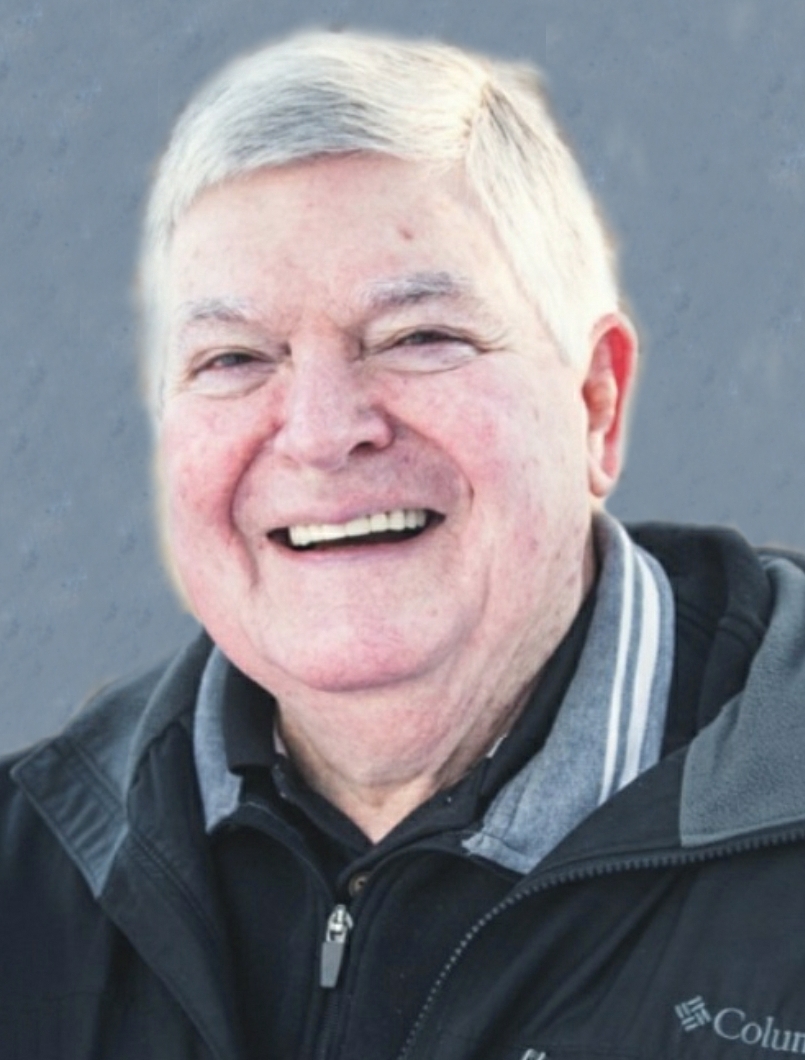 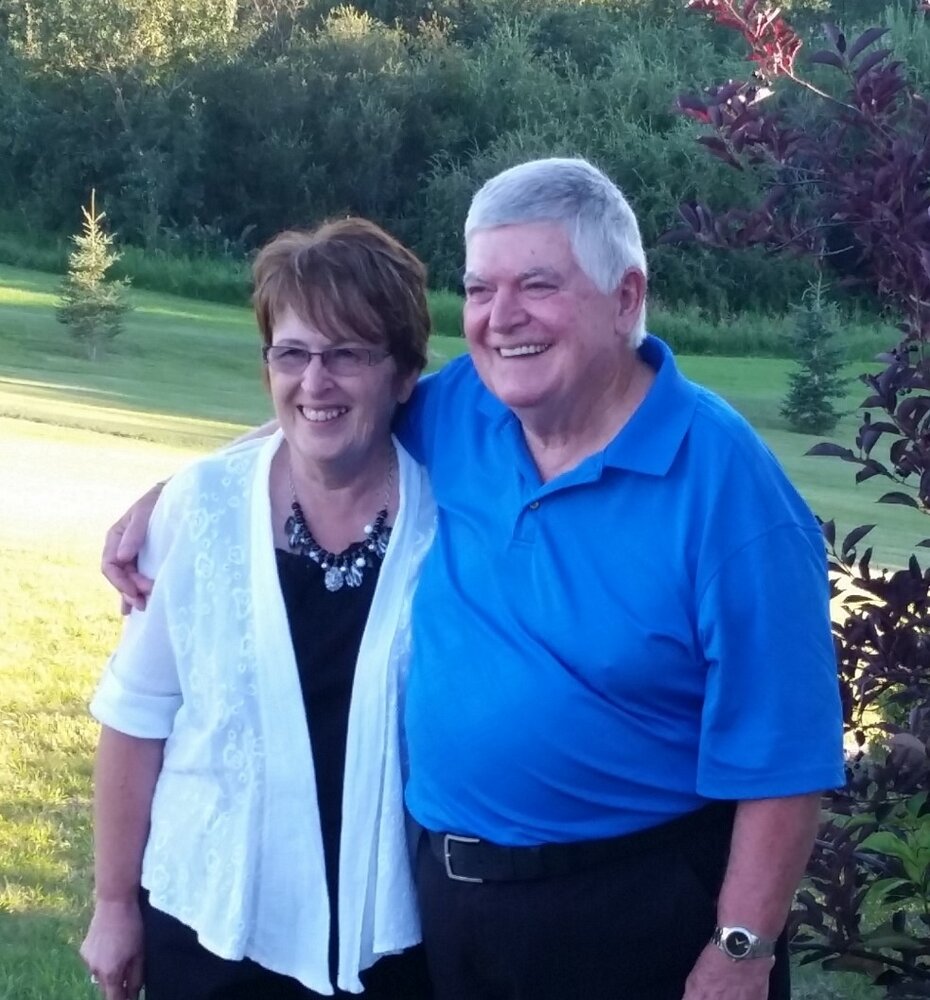 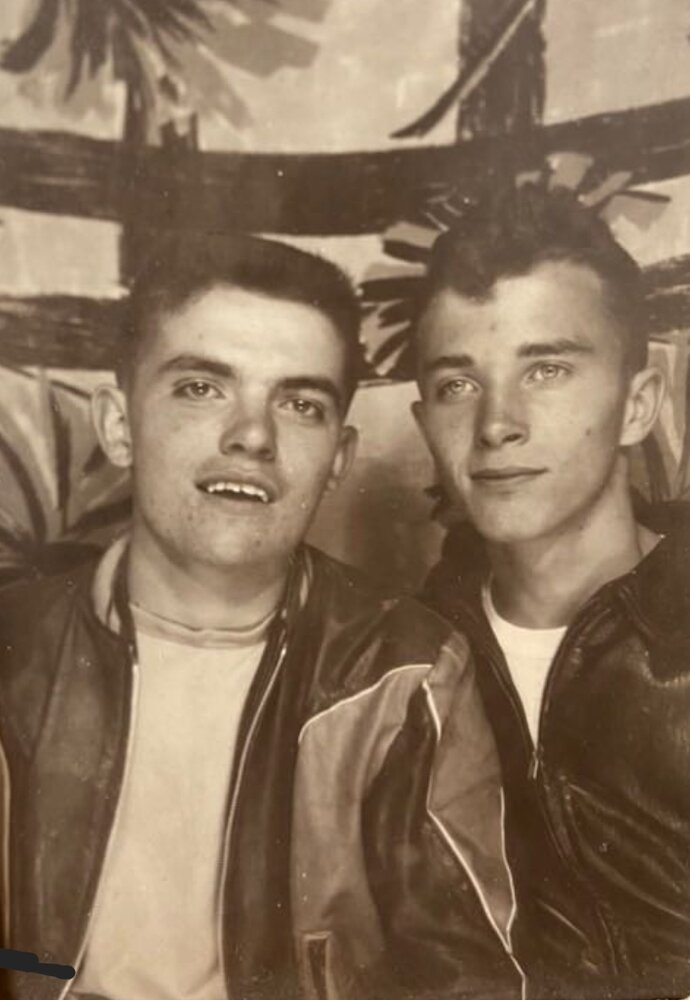 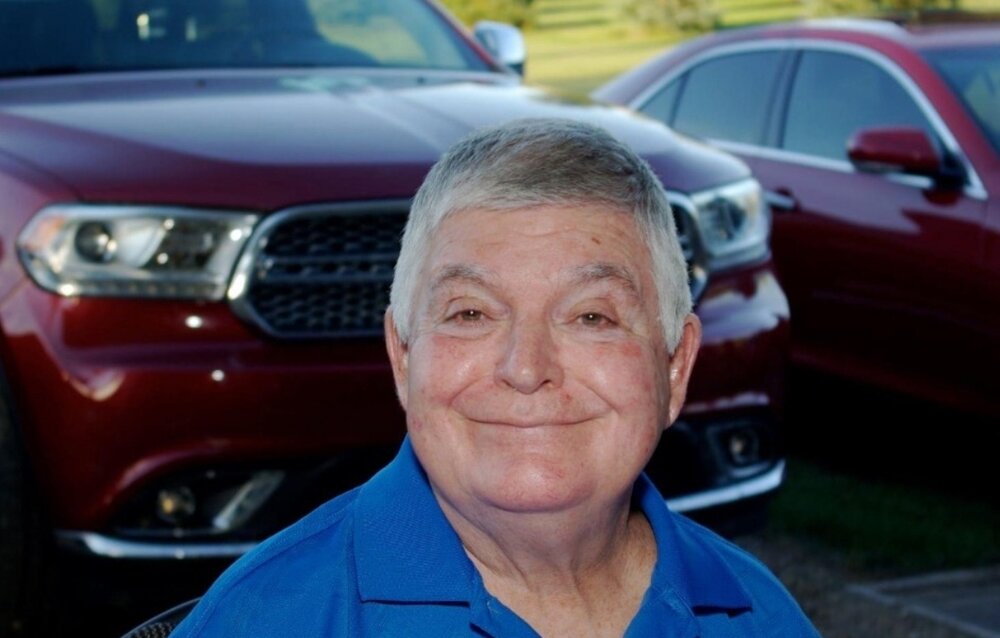 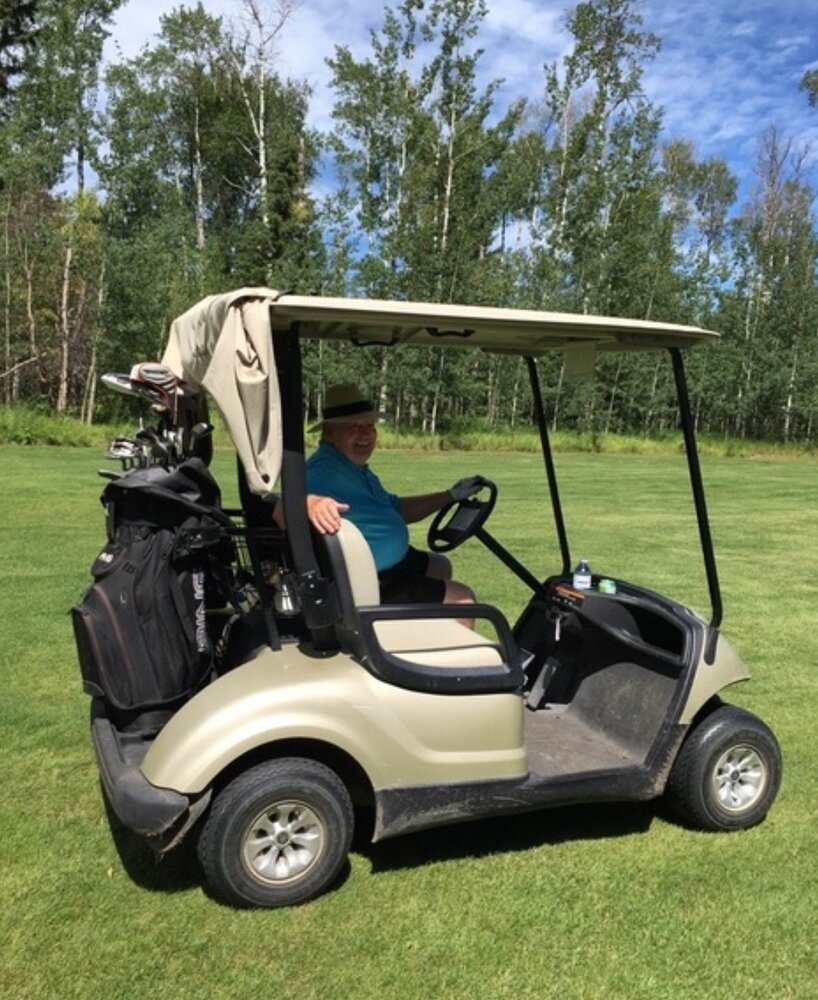 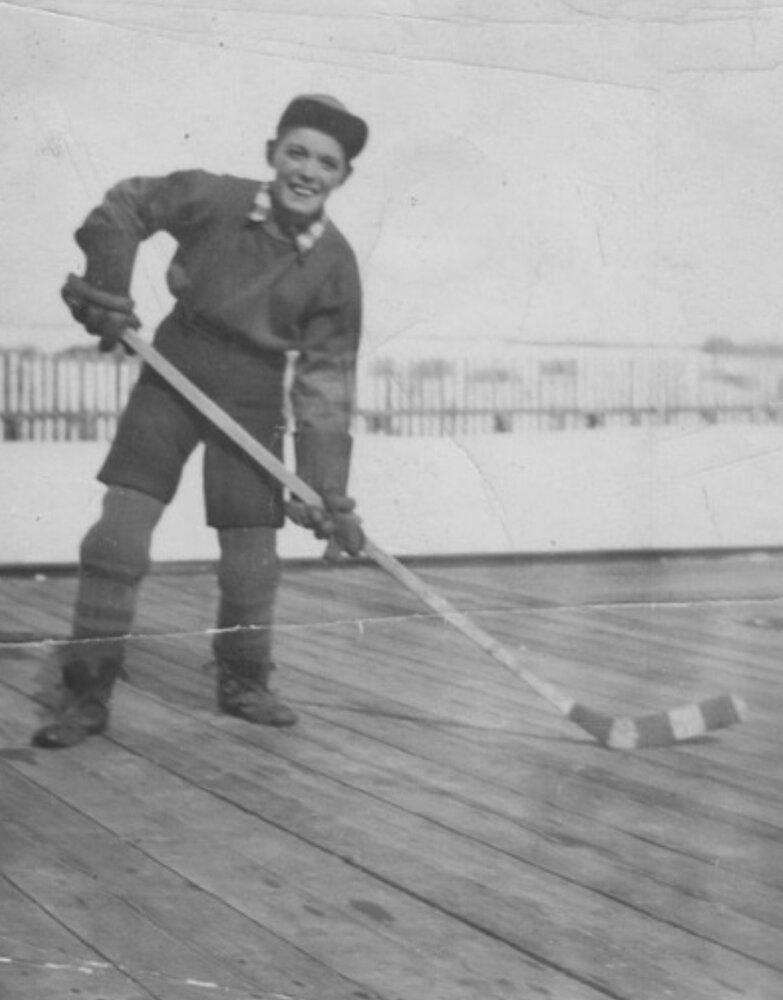 It is with great sadness that we announce the unexpected passing of Terrence Graham Rushton on September 19, 2021 at the age of 81.

Terry was born in Stettler to Granton and Christine, joining his older sister Dawn.  He enjoyed many adventures and pranks during his youth in Gadsby, Alberta.  He started school in Gadsby and went to Stettler for high school, then on to SAIT to study business.  He picked up the passion of playing the saxophone when he joined the Simon Orchestra, and it was during this time that he met the love of his life Joan Simon.  The two were married August 7, 1965, at Christ King Catholic Church.

Terry and Joan moved to Calgary and spent 8 years there then in 1973 they moved back to Stettler where he joined his Dad Granton at Rushton Agencies.  His father retired in 1985 leaving the business to Terry and he continued to run Rushton Agencies until his own retirement in 2006.  However, he could often be found at the office years after playing pool, eating cinnamon buns or making poppy cock.

They adopted 4 children, Grant Alan in 1972, Maralee Dawn in 1974, Terese Renee in 1979 and Daniel Jarret in 1981.  The 4 children were the greatest blessings of their lives.  Over the next several years the family would welcome 15 wonderful grandchildren.

Terry loved music and sports and couldn’t go a week without a round of golf.  His competitive side was always present, and he would never turn down a fierce game of cribbage or aggravation.  His sense of humor was infectious as was his amazing smile.  He was always laughing and loved pranks, although as he got older, he was often the target of the pranks.

Terry took pride in being a very active member of the Rotary Club for many years and loved being a part of Stettler supporting many community events.

Family was truly the most important thing in his life and he made every effort to attend all of the family events, always cheering from the sidelines.

Donations in memory of Terry are gratefully accepted to the Spirits Respite Ranch, Give Kids the World or to the Christ-King Catholic Church.

Share Your Memory of
Terrence
Upload Your Memory View All Memories
Be the first to upload a memory!
Share A Memory