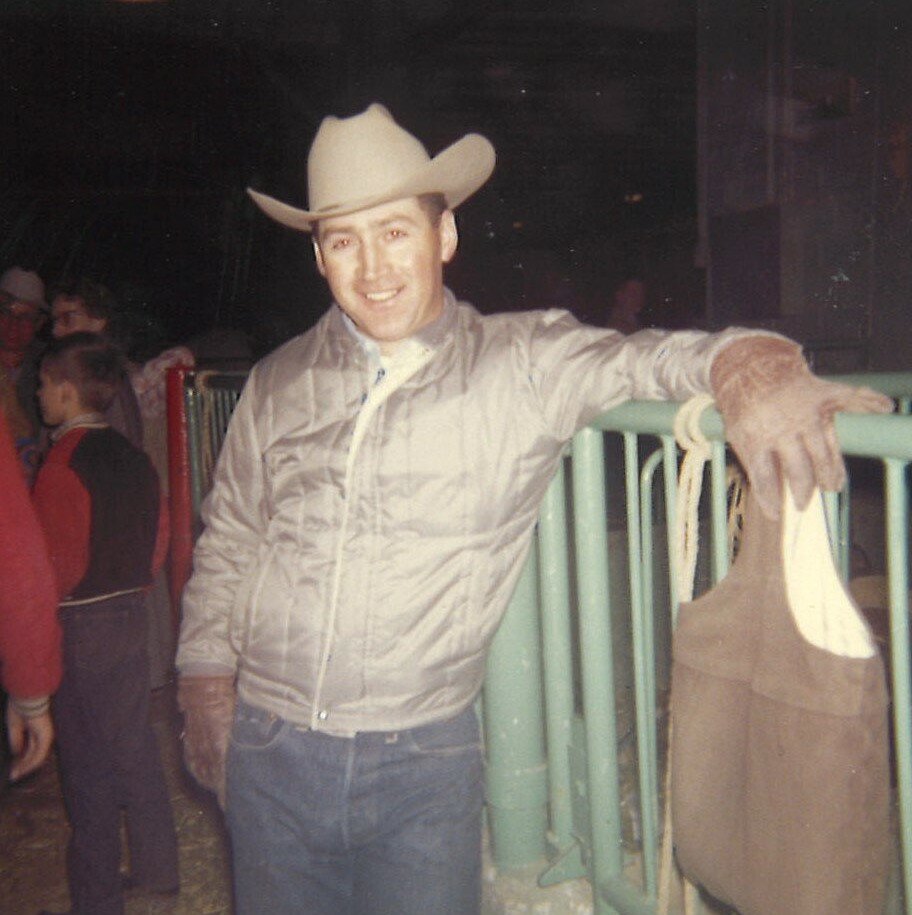 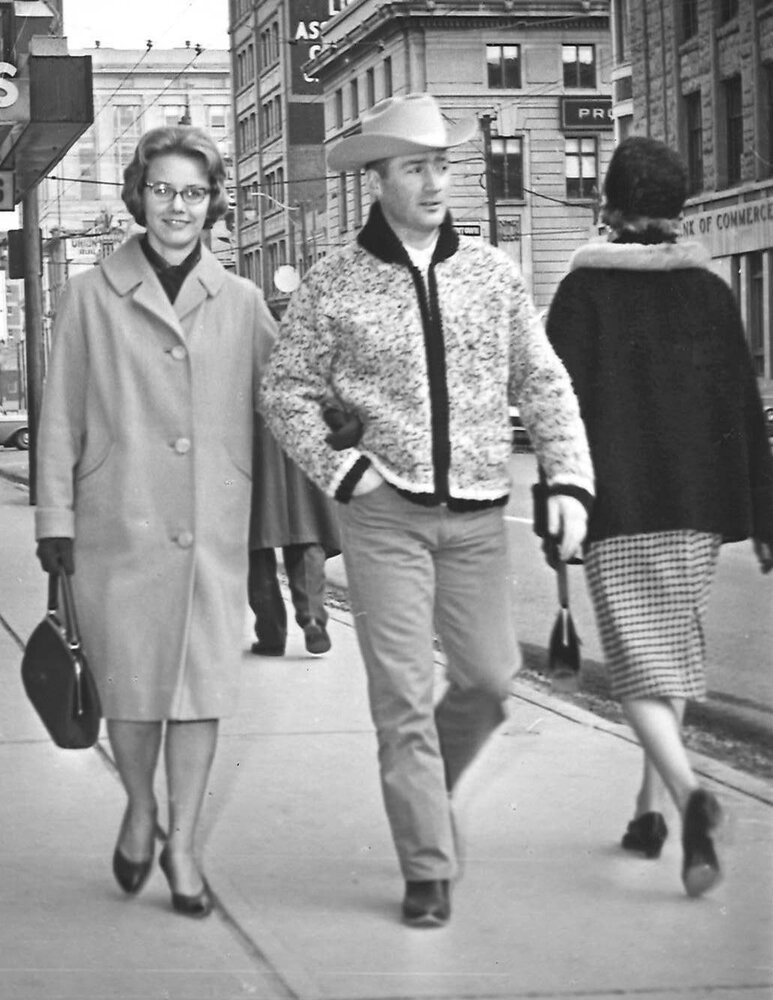 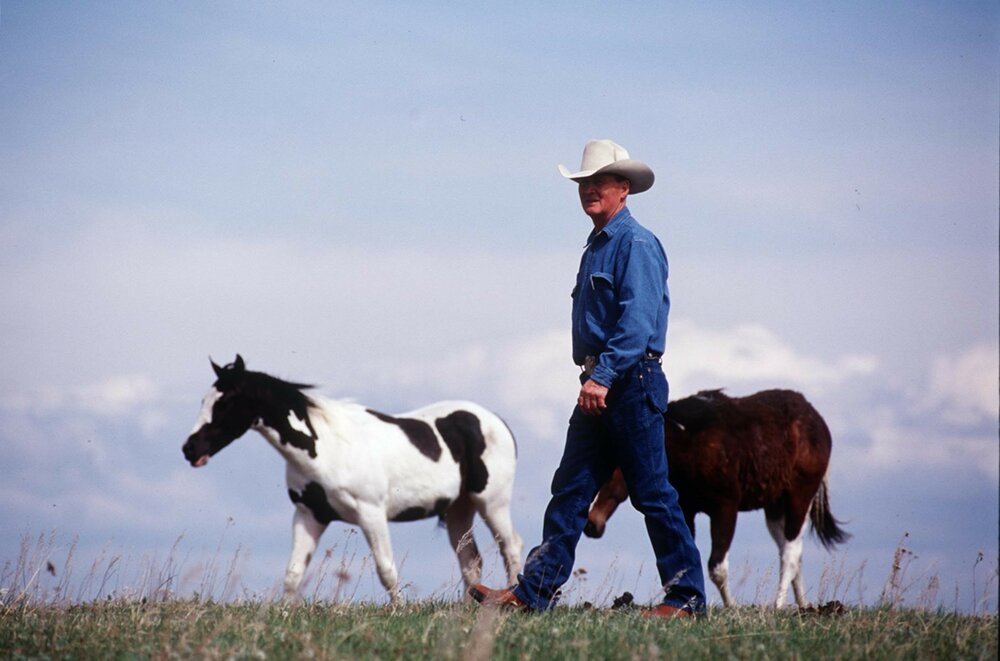 With great sadness, the family of Harry Neitz announces his passing on the evening of August 29 at the Stettler Health Centre.

Harry was born during a snowstorm in the family farmhouse near Golden Prairie, SK on September 6, 1932, to parents Phillip and Christina. The youngest of seven children, Harry began farming full time with his brothers at the age of 15. He purchased land in the Golden Prairie area, beginning a cow-calf ranching operation with his brother Ernest.

Throughout his youth and young adulthood, Harry was an avid competitor on the rodeo circuit. He focused on calf roping, rising up the national rankings to become Reserve Canadian Calf-Roping Champion in 1961.

While going from rodeo to rodeo, Harry met the love of his life, Maureen Lund, at a rodeo dance in Brooks, Alberta in 1962. They married two years later, and in 1965, purchased a ranch near Botha, AB where they began their family, welcoming children Guy, Mark, Marla, Alanna and Ross.

In 1981, Harry and Maureen established Twin Arrows Ranch near Erskine, AB, where they continued to live for the remainder of Harry’s life.

While he enjoyed working with cattle, Harry loved being around horses. He bred and showed registered quarter horses and would later become one of Canada’s premier paint horse breeders. He sold horses across Canada and the U.S., sending them as far away as Connecticut and Mexico.

Over the last several years Harry stepped back from the farm, letting his children take the reins. Even into his old age, he remained active on the ranch, fixing fences, riding horses, sorting cattle and shoveling grain. It was where he was most at home, outside and active, and among the land, family, and animals he loved.

In June of this year, Harry and Maureen celebrated their 57th anniversary, surrounded by family.

Donations in memory of Harry are gratefully accepted to the Stettler Hospice Society or to a charity of your choice.

Share Your Memory of
Harry
Upload Your Memory View All Memories
Be the first to upload a memory!
Share A Memory