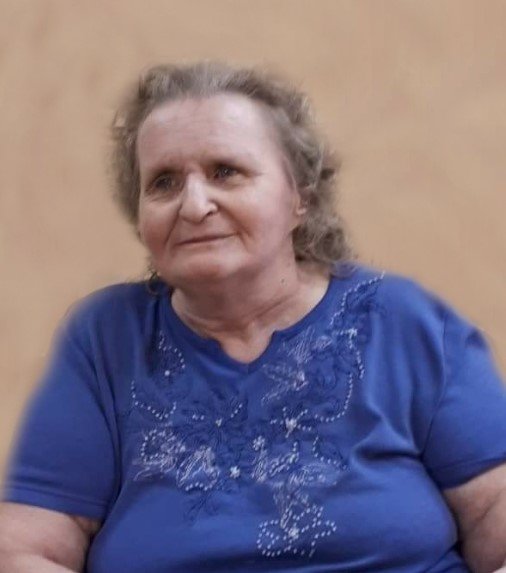 The Church of Jesus Christ of Latter-day Saints

Interment will follow at the Castor Cemetery with lunch and fellowship at the Golden Circle, Castor, Alberta

Share Your Memory of
Patricia
Upload Your Memory View All Memories
Be the first to upload a memory!
Share A Memory