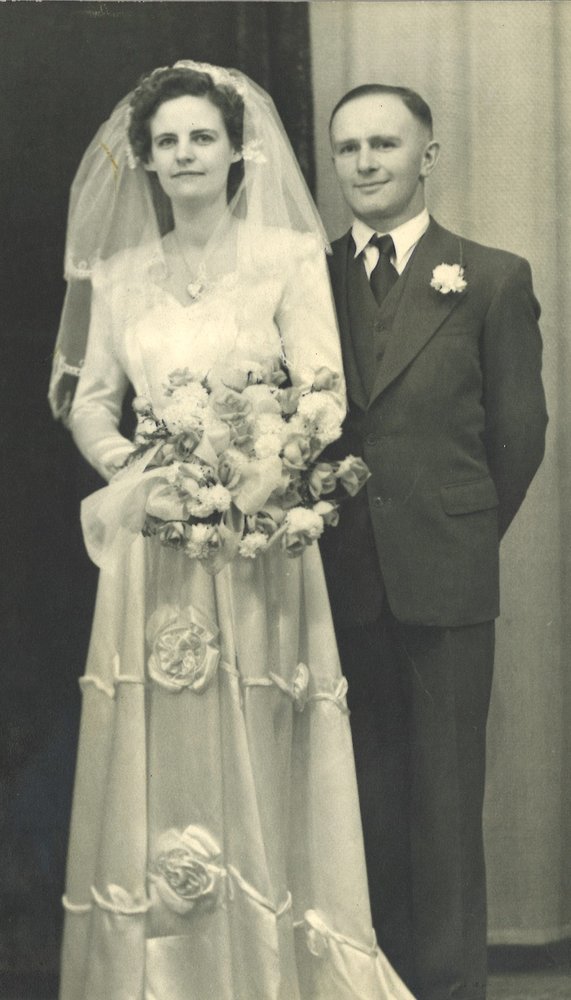 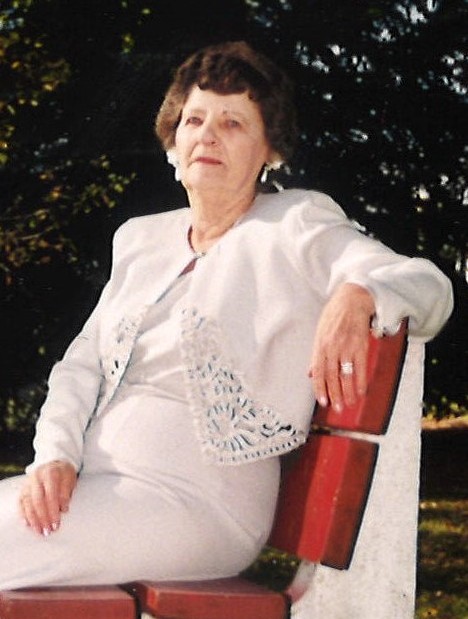 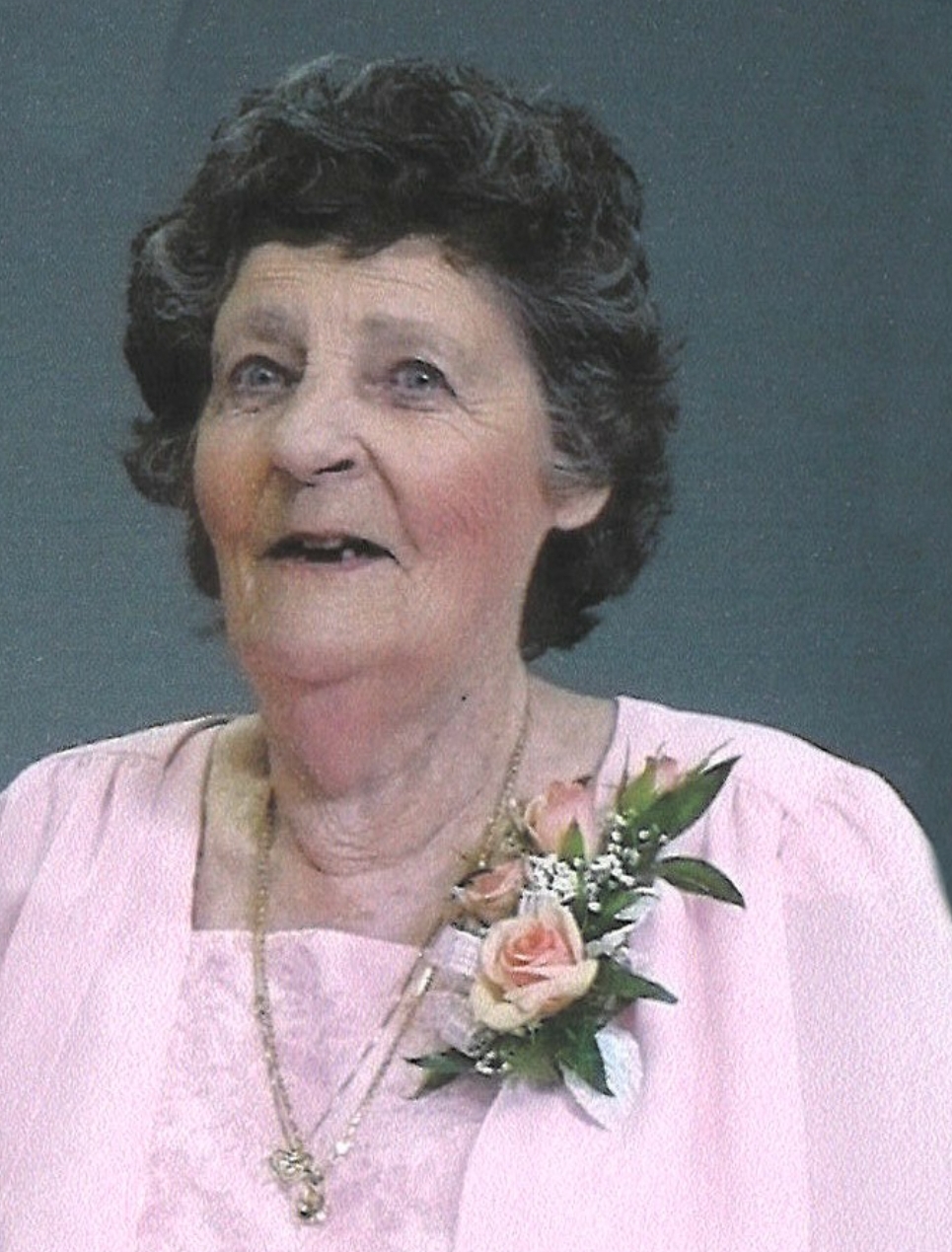 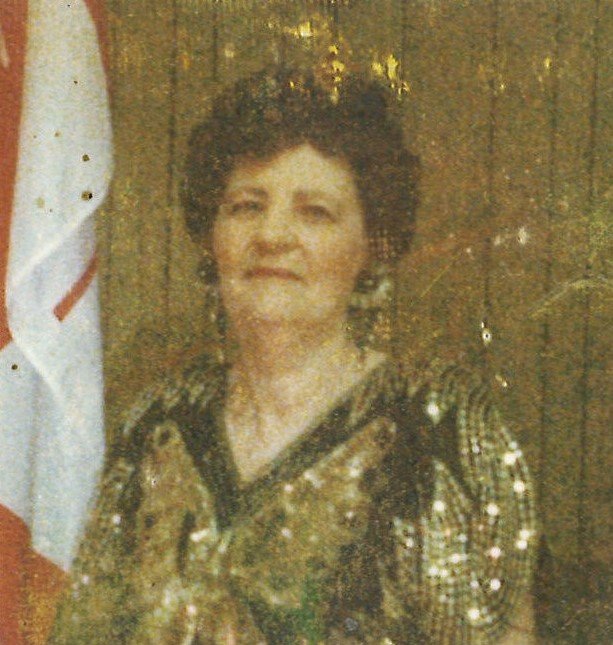 Pauline Elizabeth “Bette” Thompson was born the fourth child of Libby and Charles Thompson on April 30, 1928, in Scollard, Alberta.

Her early school years were completed at Snakelake School and at the age of 21 she attended the Marvel Beauty School in Edmonton.  While in Edmonton she met and married Art Boice in 1948.  To this union three children were born, Ken in 1951, Phil in 1953 and Sandra in 1954.  They settled and raised their family in Big Valley, where they attended many rodeos and enjoyed camping.

During her time in Big Valley, she taught playschool, was a leader for CGIT, Cubs and Scouts, an active member of the UCW and taught 4-H sewing.

Bette was a lifetime member of the Rebekah Lodge in Big Valley and when it folded joined the Erskine Lodge.  As a member she held all positions with her final role being past president.  She was able to attend many Rebekah assemblies in the States and the western Provinces role as President.

Following Art’s passing she moved to Stettler where she enjoyed her own home and in 1998 married Ross Kapel.  When her health started to fail, she moved into Willow Creek Lodge where she made many friends and was President of the Resident’s Club for a term.  She was a volunteer at Superfluity and the gift shop at the Hospital.  During this time, she made dozens of robes and donated them to Heritage House.  Her crafts and love of reading filled many relaxing happy hours.

In November 2020 Bette was moved into the Stettler Hospital and from there to Heritage House where she had continuing excellent care.

The greatest loves of her life were family, friends and being a Rebekah.

A Graveside Service will be held on Saturday, June 19, 2021, at the Lake View Cemetery, Stettler, Alberta.  Donations in memory of Bette are gratefully accepted to the Animal Haven Rescue or to a charity of your choice. Condolences can be sent to the family at www.stettlerfuneralhome.com  Stettler Funeral Home & Crematorium entrusted with the care and funeral arrangements.  403-742-3422

Share Your Memory of
Pauline
Upload Your Memory View All Memories
Be the first to upload a memory!