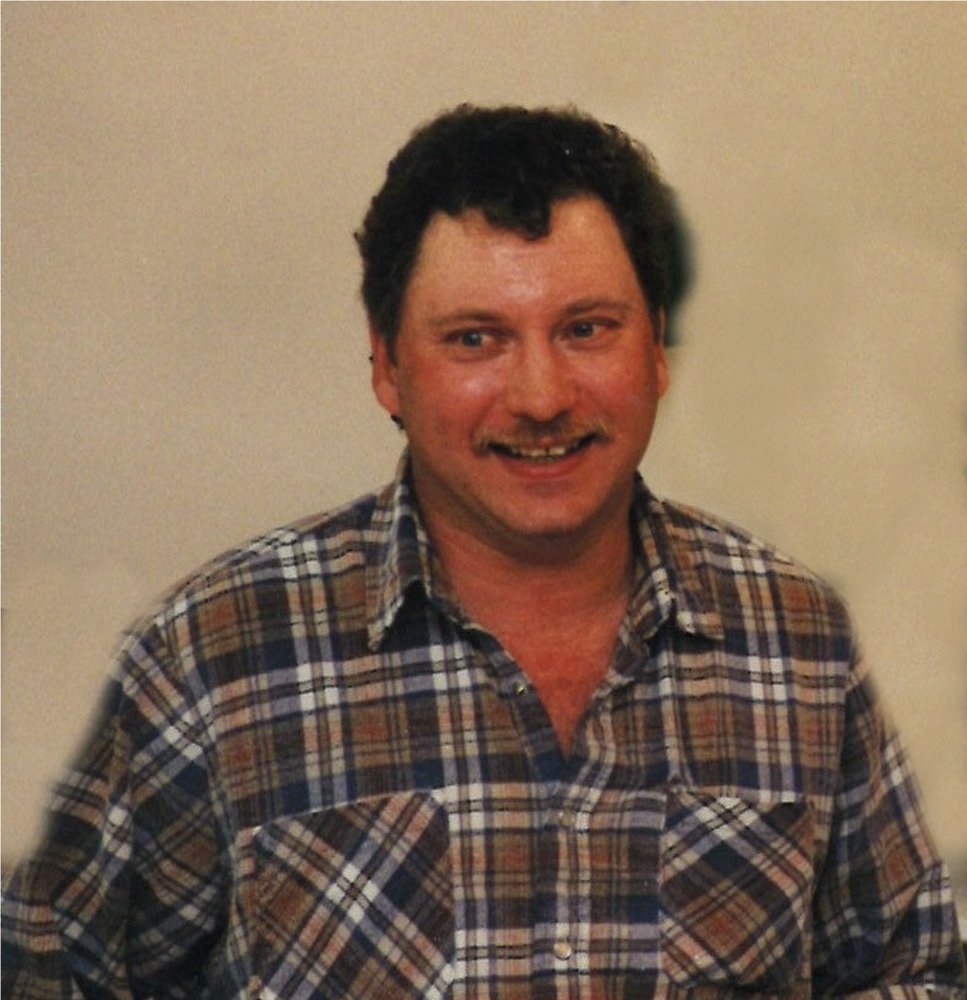 Daryl loved all sports and played hockey and practiced Karate when he was younger.  In his later life he was an avid hockey fan and the Boston Bruins were his favourite team.  His passion for sport turned to golf and he got out as often as he could with his friend Tom and family if he was visiting.  He enjoyed a warm fire in his fireplace and a good movie.

He began his work life as a baker and a cook at which he was very good.  Later he was drawn to the oil and gas industry and lived in many remote and small villages or hamlets that married men refused to go.  Each transfer in Saskatchewan, Alberta and British Columbia was met with gratitude to start fresh again.

Each of us will miss his jokes, sense of humour and helpful information that he would pass on if we needed help.

Daryl’s passing has left us feeling empty, yet we knew he was getting tired.  Rest peacefully Daryl, you deserve it.  You have left us here but we shall meet again.

Funeral Services for the late Mr. Daryl Zerr were held at Christ the King Catholic Church, Stettler, Alberta on Thursday, June 10, 2021 at 11:00 AM. with Father Roger Niedzielski officiating. The interment followed in Lakeview Cemetery, Stettler, AB.

Memorial donations in Daryl’s memory may be made to STARS or the Animal Haven Rescue.

How lucky I am to have something

that makes saying goodbye so hard.

Should family or friends desire, condolences may be sent to the family at www.stettlerfuneralhome.com

Stettler Funeral Home & Crematorium were entrusted with the care and funeral arrangements. 403-742-3422

Share Your Memory of
Daryl
Upload Your Memory View All Memories
Be the first to upload a memory!