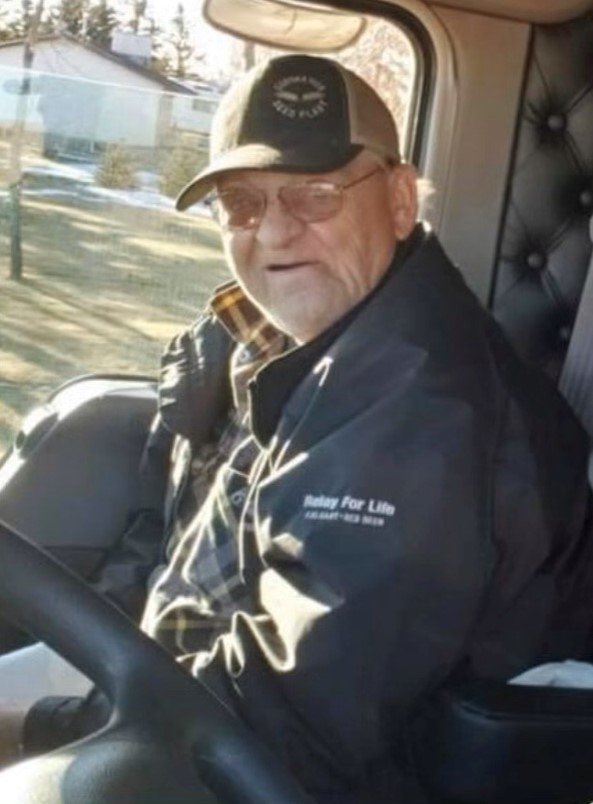 No Formal Service Will Be Held

Memorial Donations may be made to Alberta Heart & Stroke Foundation.

Share Your Memory of
Wayne
Upload Your Memory View All Memories
Be the first to upload a memory!