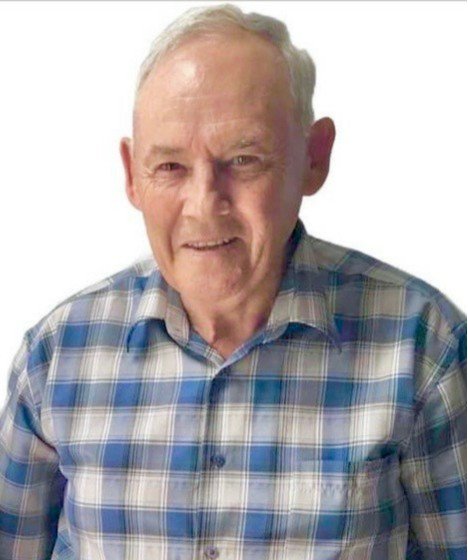 Hugh Llewellyn Heaven, 73 years of age, of Stettler, Alberta passed away with dignity on February 2, 2021.

Hugh was born on June 6, 1947 in Calgary, Alberta.  He was the second of eight boys, raised on the family farm at Shepard.

No Formal Funeral Service Will Be Held.

Donations in memory of Hugh are gratefully accepted to S.T.A.R.S., the Stettler Hospice Society or a charity of the donor’s choice.

Share Your Memory of
Hugh
Upload Your Memory View All Memories
Be the first to upload a memory!