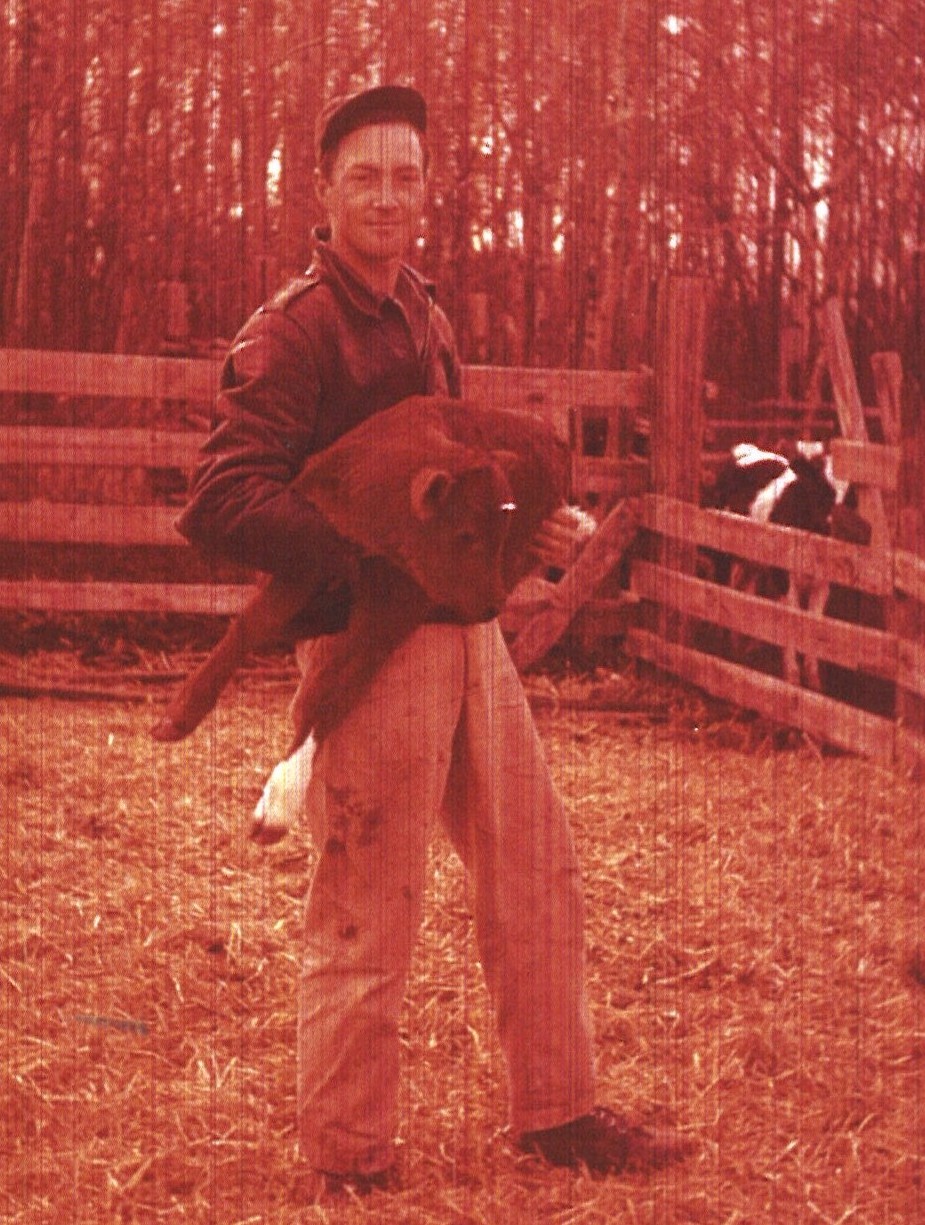 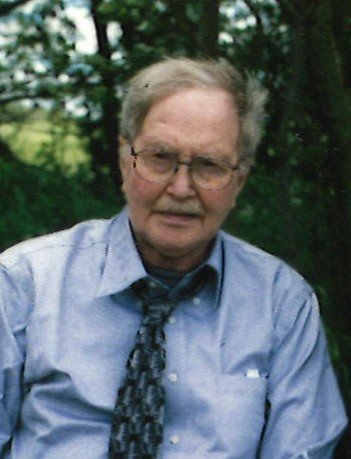 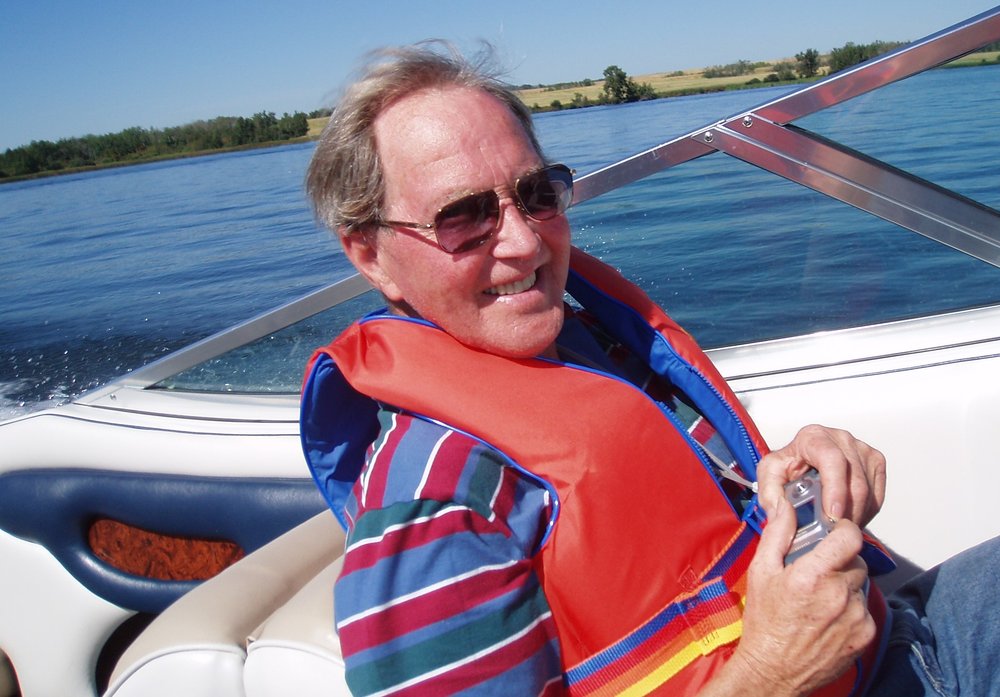 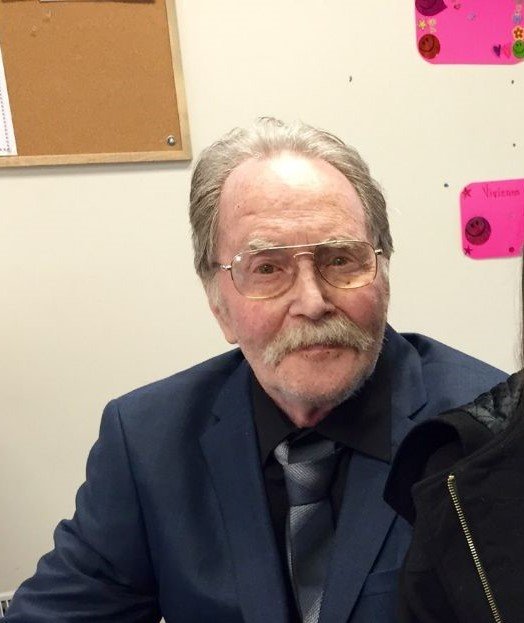 Kenneth will be sadly missed and leaves to mourn his passing,

sister in law Louise Shepherd; numerous other family and a host of friends.

Kenneth was predeceased by his parents Laura and Roberts Shepherd,

A Private Family Funeral Will Be Held

Donations in memory of Kenneth are gratefully accepted to Animal Haven Rescue Stettler.

Share Your Memory of
Kenneth
Upload Your Memory View All Memories
Be the first to upload a memory!