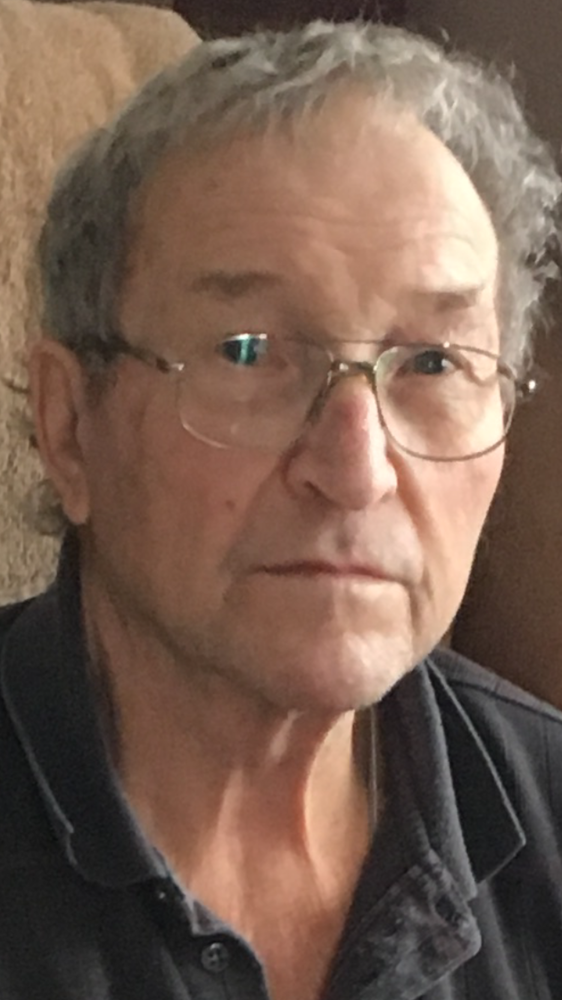 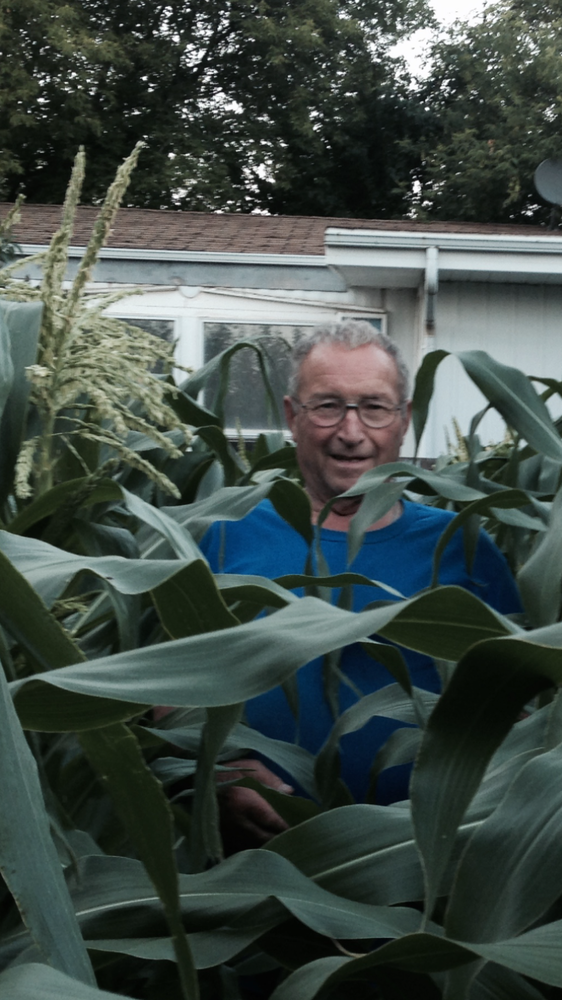 Danny was predeceased by his parents Minnie and David Matheson, parents in law Della and Albert Lindemann, brothers David, Archie, Donnie and Joel (Laura) and brother in law Harry Lawson.

No formal funeral services will be held at this time.

Donations in memory of Danny are gratefully accepted to S.T.A.R.S. or a charity of your choice.

Share Your Memory of
Danny
Upload Your Memory View All Memories
Be the first to upload a memory!