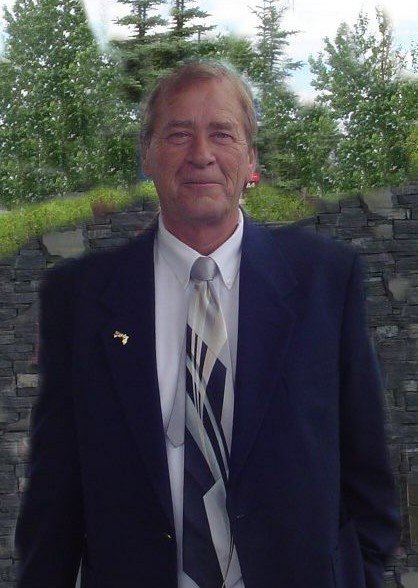 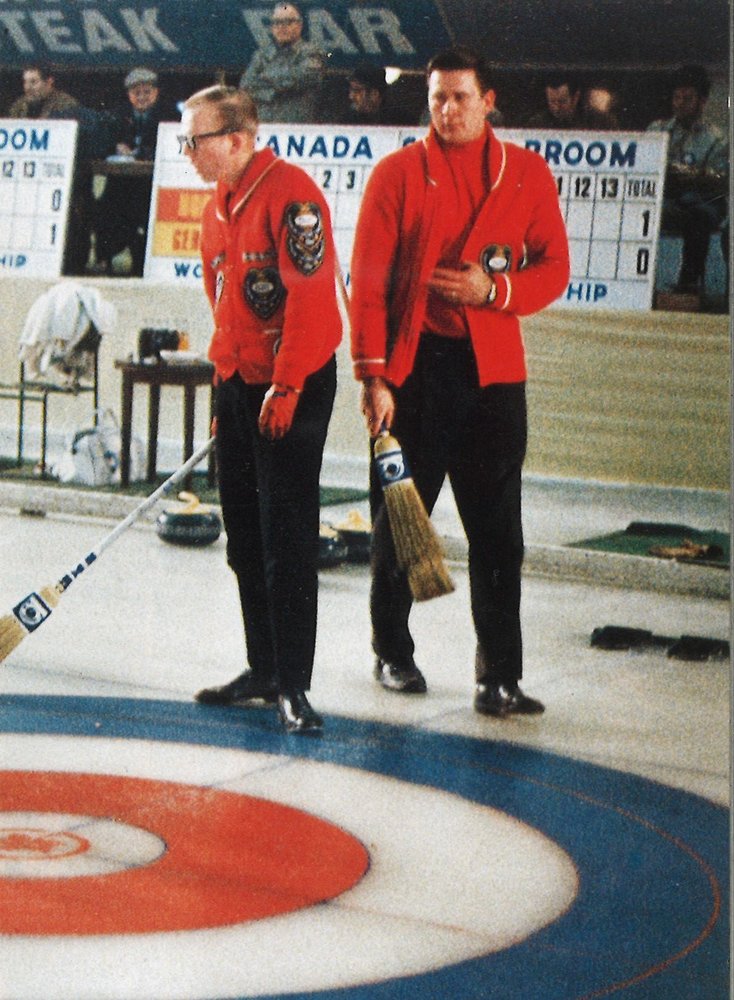 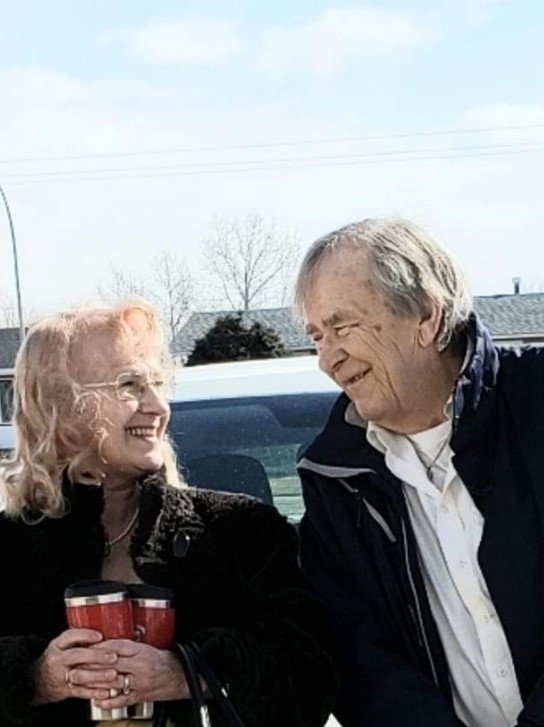 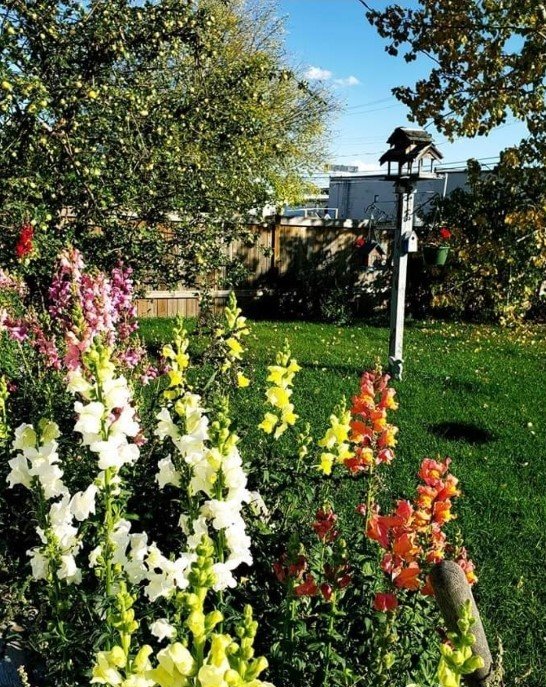 It is with a heavy heart, we announce the unexpected passing of David Frederick Gerlach in the Foothills Hospital in Calgary on October 22, 2020.

Except for 7 years with the Calgary Police Force, Dave lived his whole life in the Stettler area. He was raised on his parents Fritz and Ida Gerlach’s farm east of Stettler. He attended Kindergarten School until 1954 and was then bussed to Botha School where he graduated high school.

He had several jobs, all of which he said he loved. He was a magnaflexor for the train, then drove a gravel truck for Pebbles Gerla. His most notorious job, however, was driving a grader for the County of Stettler. As the story goes, he wanted to practice driving it, so he went to Buffalo Lake. The grader broke through the ice and landed on a sandbar. Had he not landed on the sandbar, the grader and Dave would have sunk into 40 feet of water. Thus, ended his career with the County.

He then joined the Calgary Police Force and stayed for 7 years, during which time he married and had 2 daughters, Kristi and Karla.

Dave was offered a promotion but wanted to move back to Stettler. Sometime after this he found himself a bachelor once again. He worked for McTaggart Chev-Olds as a salesman until 1980. During which time he met and married Mary Jo Williams, a schoolteacher from Innisfail. They married in April of 1979 and their family now included a stepson Allan Williams and another daughter Gerri Williams.

He enjoyed hunting geese and ducks with Allan and taking Gerri curling with him, as well as enjoying a daily coffee with her as an adult for years. Dave also took great joy in gardening, picking saskatoons, fishing, poker, and golf. Although his passion was curling, ever since he practiced throwing an ice filled jam can on the farm pond, his main passion was family. He was happiest surrounded by his family, especially at Christmas.

In 1981 Dave and Mary Jo quit their respective jobs and started selling their pictures, a successful business they ran for 30 years. They retired about 10 years ago and have since enjoyed their children and grand children immensely until his sudden passing. They all loved their Papa dearly.

Dave is also survived by his sisters Marlene Johnson and Beverly Heath. As well as his brothers and sisters-in-law: Jack Williams (Debbie), Fern Decaire (Michael), Joe Williams (Deb), as well as many nieces and nephews, cousins, and close friends. He will be missed by everyone who knew him. Dave is predeceased by parents Fred (Fritz) and Ida; brothers-in-law Larry Heath and Glenn Johnson.

We love you Davy! Rest in peace until we meet again…

Donations can be made to the Stettler Curling Club or Alberta Heart & Stroke Foundation.

Condolences maybe sent to the family at www.stettlerfuneralhome.com who are entrusted with the care and funeral arrangements. 403-742-3422

Share Your Memory of
David
Upload Your Memory View All Memories
Be the first to upload a memory!