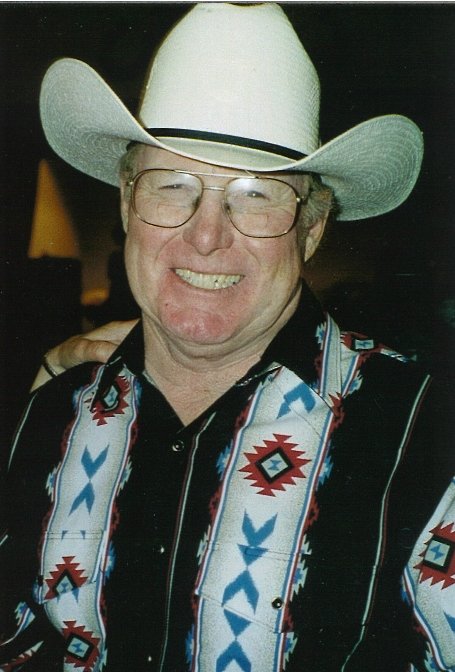 Chuck Blakely was born in Stettler, the fifth child to Hazel and Earl Blakely. He passed on October 4, 2020 after a brief but hard fought battle with pneumonia, surrounded by his loving family.

Chuck lived his entire life in the Stettler area, starting at a one room school house called Ingleton with Hazel as his teacher, later attending Botha school. From there Chuck went to Olds Agricultural school from 1957 to 1959. Chuck met Faye Strandquist at the Calgary Stampede in 1957. They were married October 29, 1960. They farmed north of Botha where their three children, Shawn 1961, Tony 1963 and Carmen 1964 were born. Chuck and Faye then added the ranch north of Erskine and moved there to raised purebred horned Hereford cattle. When times required Chuck diversified and became a surface land agent, hail adjuster and a hail insurance salesman. Chuck’s good nature and gift of talking to anyone served him well in all that he did.

Chuck loved his community and was a long serving member of the Kinsmen Club and other volunteer groups. He enjoyed travelling the world and meeting people wherever he went. He loved his family fiercely.

A celebration of Chuck’s life