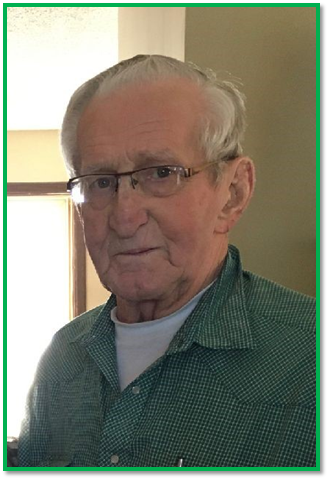 Please share a memory of Allan to include in a keepsake book for family and friends.
View Tribute Book

Allan Robert Godbersen passed away at Our Lady of the Rosary Hospital on Monday, October 5, 2020 at the age of 73 years.  Born to Beattie and John Godbersen on March 9, 1947 in Castor, Alberta.

Predeceased by his parents Beattie and John; brother David; mother and father in law Dode and Estella Haeberle; beloved wife Susan in May of 2018: Allan is survived by his loving family;  daughter Janelle Godbersen; son David (Sarah) Godbersen and their 3 boys Brayden, Kyle and Jeffrey; sister Carol Kauppi and brother Kenneth (Donna) Godbersen, numerous other family and a host of many friends.

At Allan’s request a private funeral will be held.

Donations will be gratefully accepted by Our Lady of the Rosary Hospital Foundation – Extended Care, Castor, Alberta or to a charity of your own choice.

Sympathies may be forwarded to the family by signing the guestbook at www.parkviewfuneralchapels.com

Share Your Memory of
Allan
Upload Your Memory View All Memories
Be the first to upload a memory!
Share A Memory