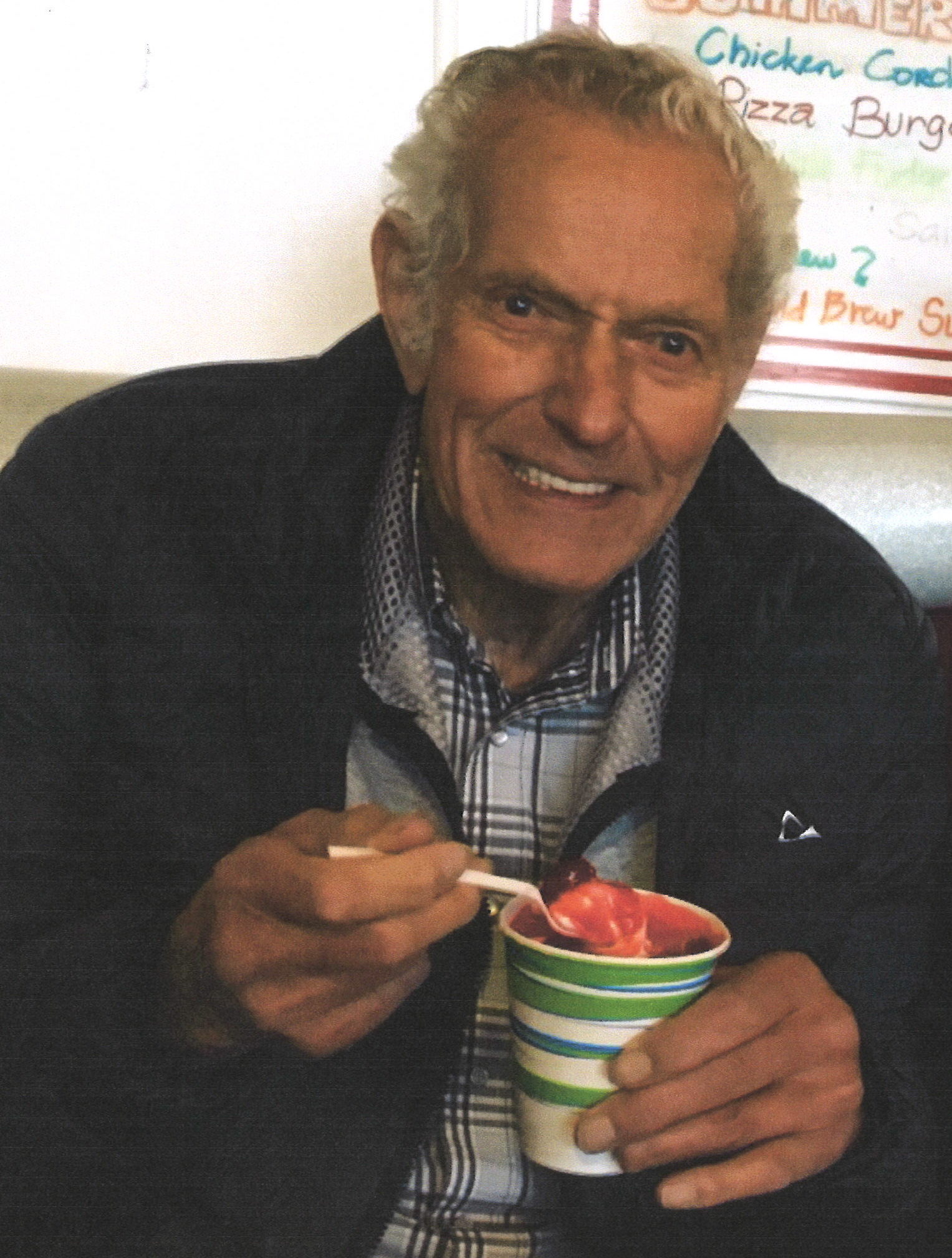 Dave will be joining his 9 sibblings and parents. I can just hear all the talking, laughing and teasing that is going on up there.

My family would like to Thank all of his friends, family and acquaintances for being a part of his life.

Dad had such a love for horses, dancing, his princess(dog), a cold cup of tea and cream, chocolate, black jujubes, (we kids could always find his stash), his truck, whistling a tune, his pet name for us girls was “pet”,  practical jokes which always led to laughter with tears rolling down his cheeks. But above them all, he loved his kids and was so proud of his family.  When the first grandchild was born he decided he wanted to be called “Grumpy”. Which was so far from being the truth. But that was what stuck. This is a man we were so proud and honoured to call Dad, Grumpy the Man, the myth, the legend.

Memorial Contributions in David's memory may be made to Royal Canadian Legion or to the Strollery Children's Hospital.

Share Your Memory of
David
Upload Your Memory View All Memories
Be the first to upload a memory!