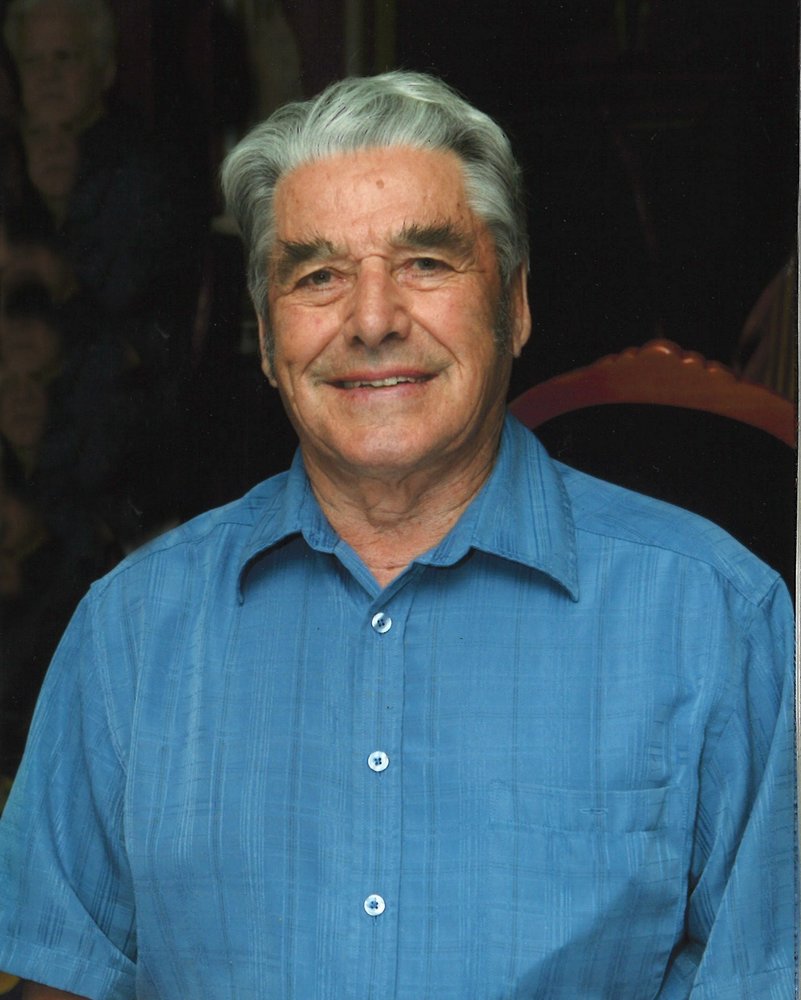 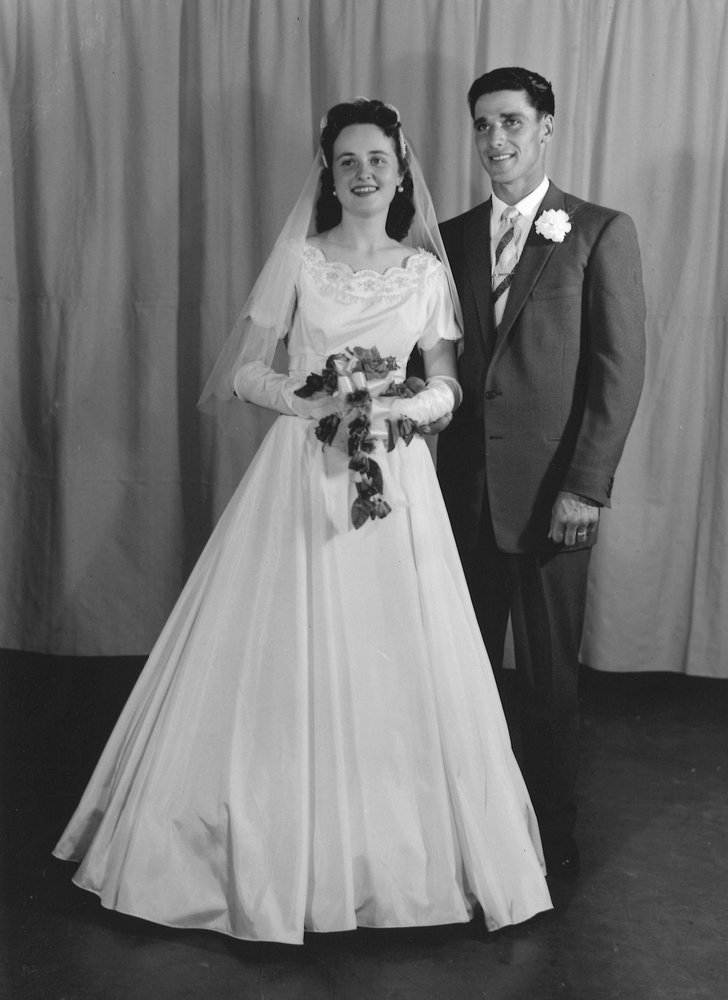 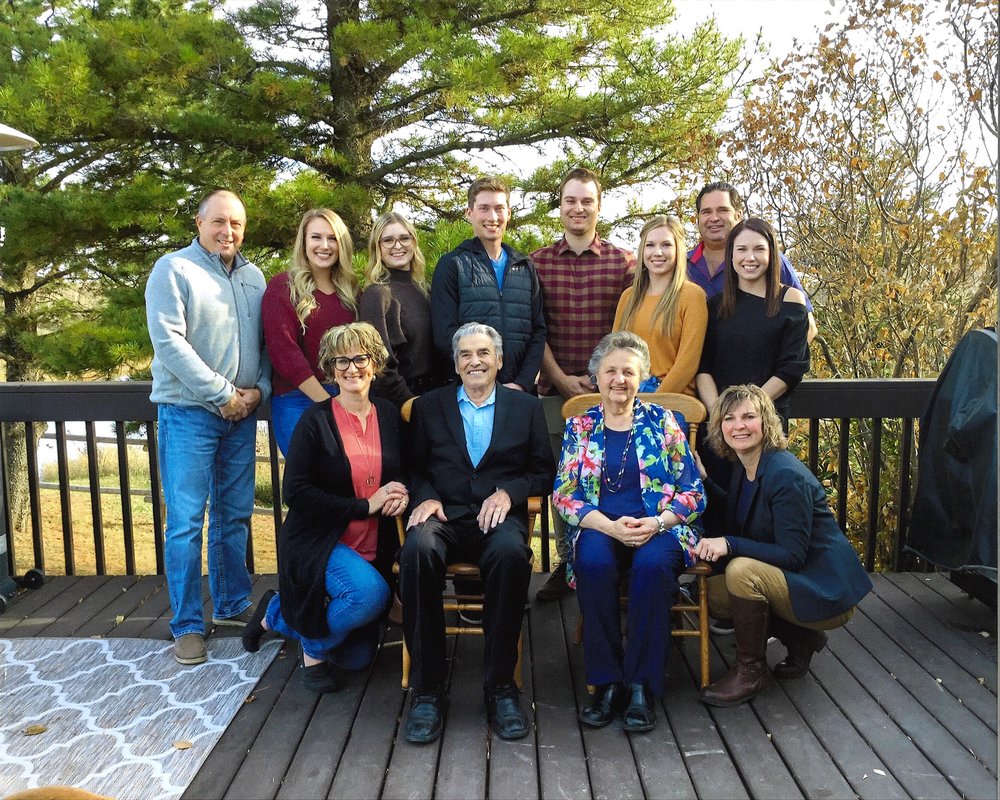 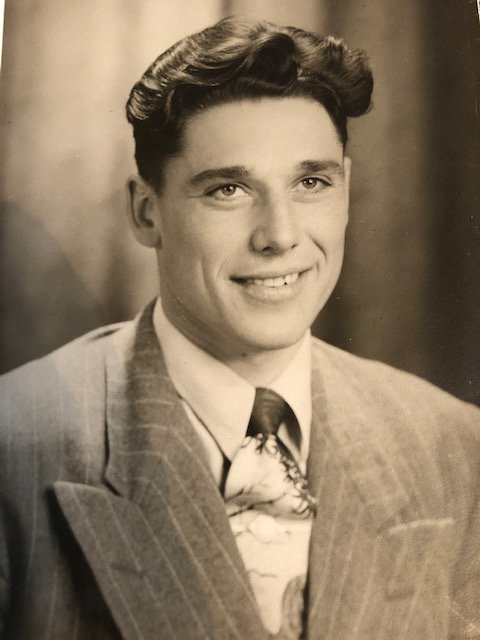 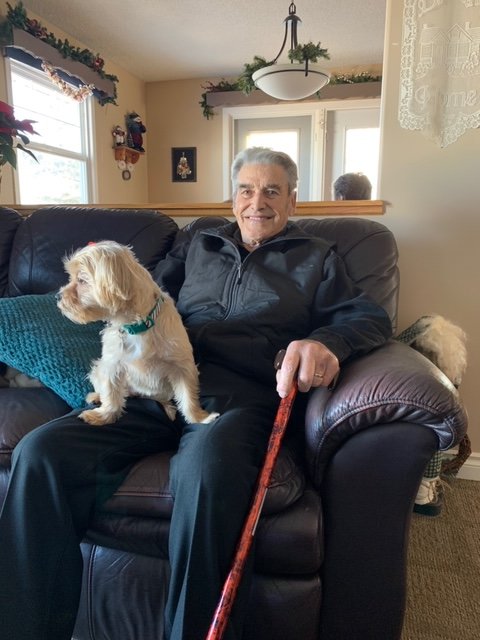 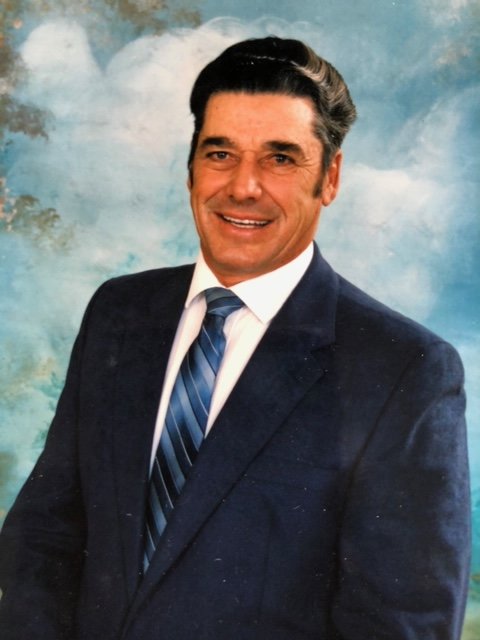 Wednesday, September 16, 2020 at 2:00 P.M. at Knox United Church, Castor, Alberta with overflow to Our Lady of Grace Catholic Church

Donations in memory of Charlie are gratefully accepted to the Knox United Church Memorial Fund or to a charity of your choice.

Share Your Memory of
Charlie
Upload Your Memory View All Memories
Be the first to upload a memory!