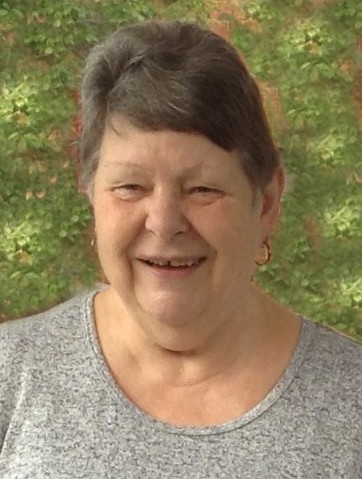 Dianne was predeceased by her parents Ed and Pauline Radke and parents-in-law Chris and Louise Fischer.

A private graveside service will be held at Lake View Cemetery Columbarium, Stettler, Alberta on Friday, September 11, 2020 at 2:00 P.M.

Donations in Dianne's memory are gratefully accepted to S.T.A.R.S. or a charity of the donor's choice.

Share Your Memory of
Dianne
Upload Your Memory View All Memories
Be the first to upload a memory!