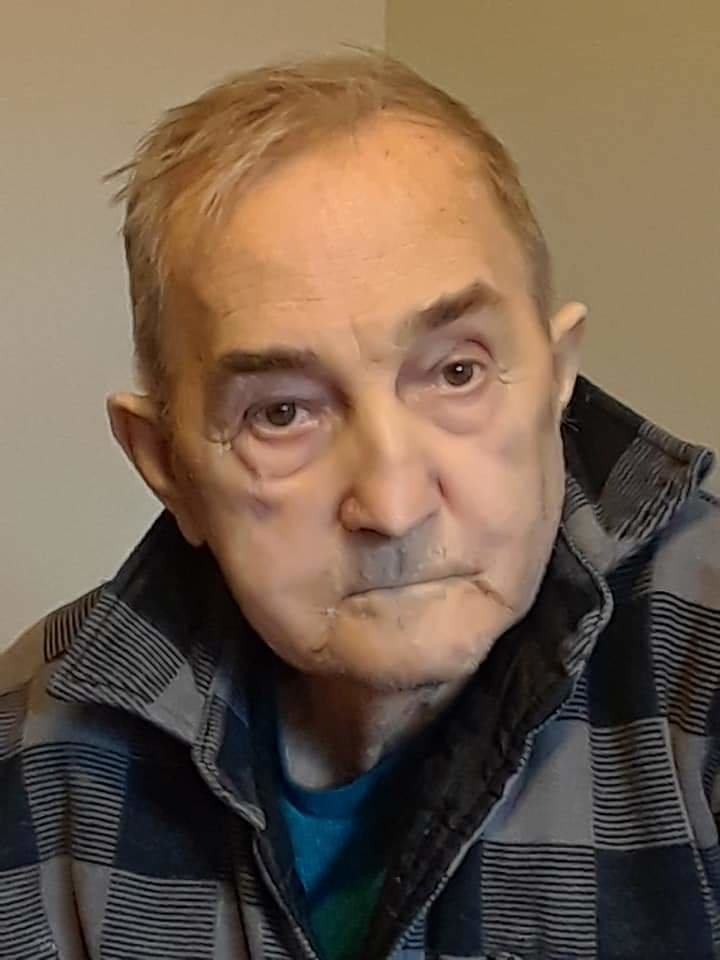 Funeral Services will be held on Saturday at the Stettler Funeral Home at 10:30 AM with interment to follow in Lakeview Cemetery, Stettler, Alberta.

All are invited to view John's services via webcast.

Share Your Memory of
John
Upload Your Memory View All Memories
Be the first to upload a memory!