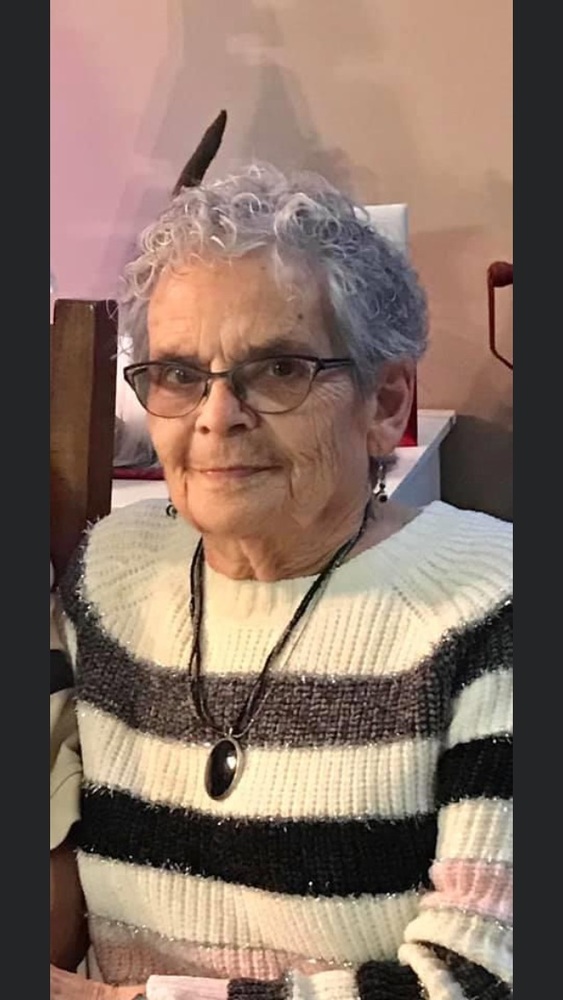 Memorial Service to be announced

Annette is survived by her husband Urban Muyres of Stettler; and children:

she also leaves her sister Emma Holden of Castor and her family,

the Duport and Muyres families; nieces, nephews, other family and friends.

She is predeceased by her daughter Betty Dilley, son Glenn Muyres,

and other family gone before.

Due to Covid19 a private family gathering will be held

Memorial Donations may be made to STARS, Galahad Cemetery

Share Your Memory of
Annette
Upload Your Memory View All Memories
Be the first to upload a memory!