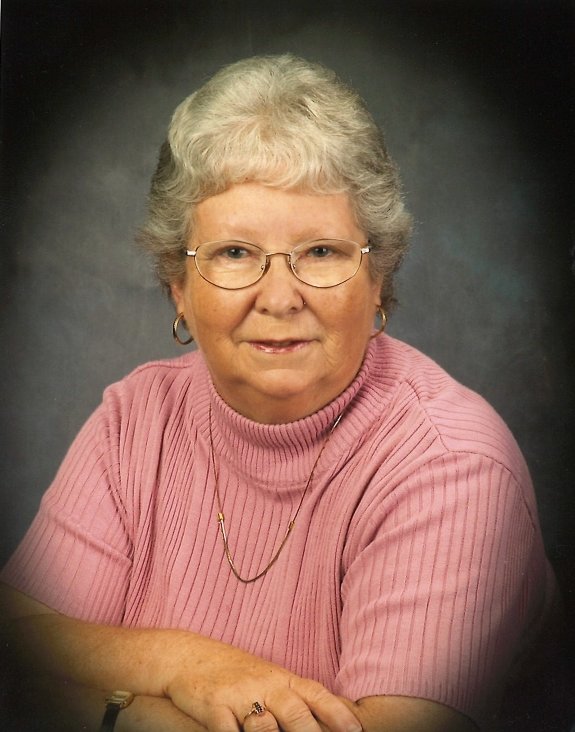 Betty is survived by her loving daughter Cheryl (Tyrrill) Hewitt;

Kirsten and Kendal Schmidt and

many nieces, nephews, other family and friends.

Betty was predeceased by her father and mother

her brothers Preston, Clifford Beairsto and

Memorial Donations may be made to Alzheimer Society

Betty Jean Jordahl passed away at the long term care centre in Our Lady of the Rosary Hospital in Castor, Alberta at the age of 84 on July 27th  2020. Betty was born on September 22nd, 1935 in Prince Edward Island to Everett Beairsto and Dorothy Simpson. She grew up in PEI, and left school in grade 4 to help raise her younger siblings.

Then at the age of 21, she moved to Coronation, AB to live with her Aunt Hilda and Uncle Lea.  She started working at the Coronation Hotel washing dishes and working at the local dry-cleaners. She married Tom Jordahl on June 24th, 1961. During her time married she had four children: Jackie, Allen, Ricky and Cheryl. They divorced in 1969 and she raised the children on her own.

Betty enjoyed gardening and had quite a green thumb. Her gardens and plants over the years can attest to that. She would clean houses around the town of Castor and babysit some of the local children. She enjoyed her Soap Operas, crocheting, disking and collecting angels. She was quite the baker and would make pies and buns. Her son-in-law Tyrrill would tease her with the song “Betty’s Buns” by George Canyon.

In her later years, her children were married and had their own children. She was so proud when her grandchildren started coming. She had someone to spoil and she did exactly that. She moved to Innisfail with her boyfriend Bill, but Bill passed away from Cancer and she moved back to Castor; where she lived on her own for a while. Then decided to move to Paintearth Lodge where she had a blast. She was diagnosed with Dementia and had to move into the extended care until her passing.

Share Your Memory of
Betty
Upload Your Memory View All Memories
Be the first to upload a memory!