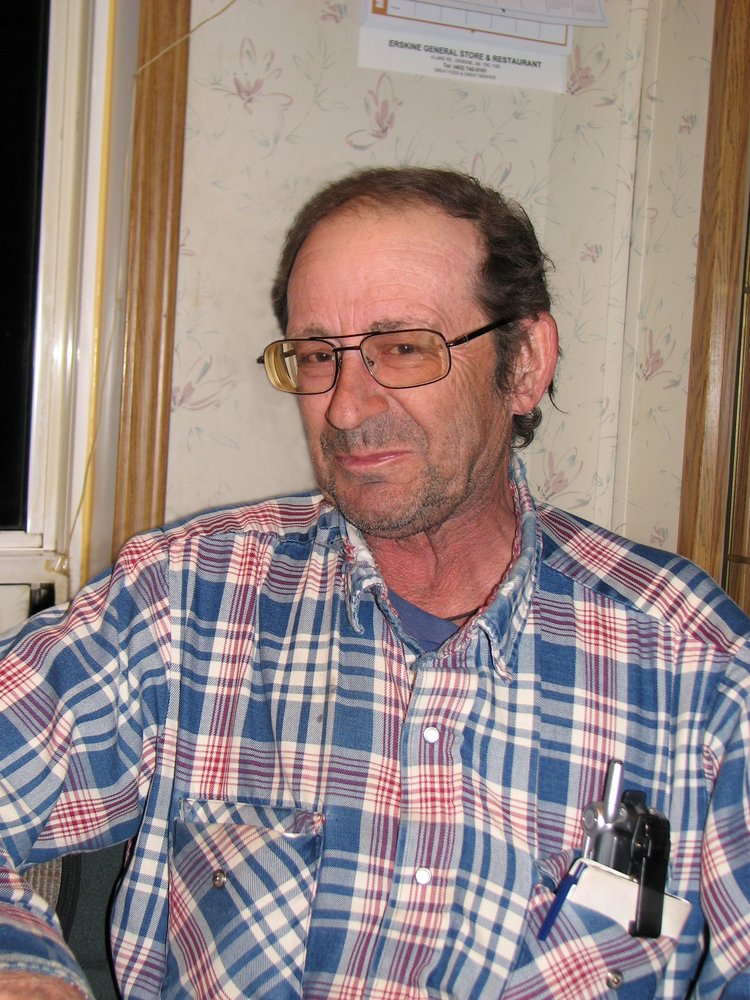 Edward William (Bill) Beer of Erskine, Alberta passed away at the age of 70 years after his brief fight with cancer.

Bill’s life was spent farming for himself and as a hired hand for Lynn Combest for many years. He also ran his own small engine repair business.

He loved going fishing up at Buffalo Lake and spending time with his family and grandchildren.

Bill was predeceased by his parents Ed and Mary Beer and his brother Brian Beer.

A Private Graveside Service will be held at the Erskine Cemetery on Saturday, August 8, 2020 with Rev. Ross Helgeton officiating. Memorial contributions may be made to the Central Alberta Cancer Centre.  Condolences may be sent to the family at www.stettlerfuneralhome.com  Stettler Funeral Home & Crematorium entrusted with the care and funeral arrangements 403-742-3422

To send flowers to the family or plant a tree in memory of Edward Beer, please visit Tribute Store

Share Your Memory of
Edward
Upload Your Memory View All Memories
Be the first to upload a memory!
Share A Memory
Send Flowers