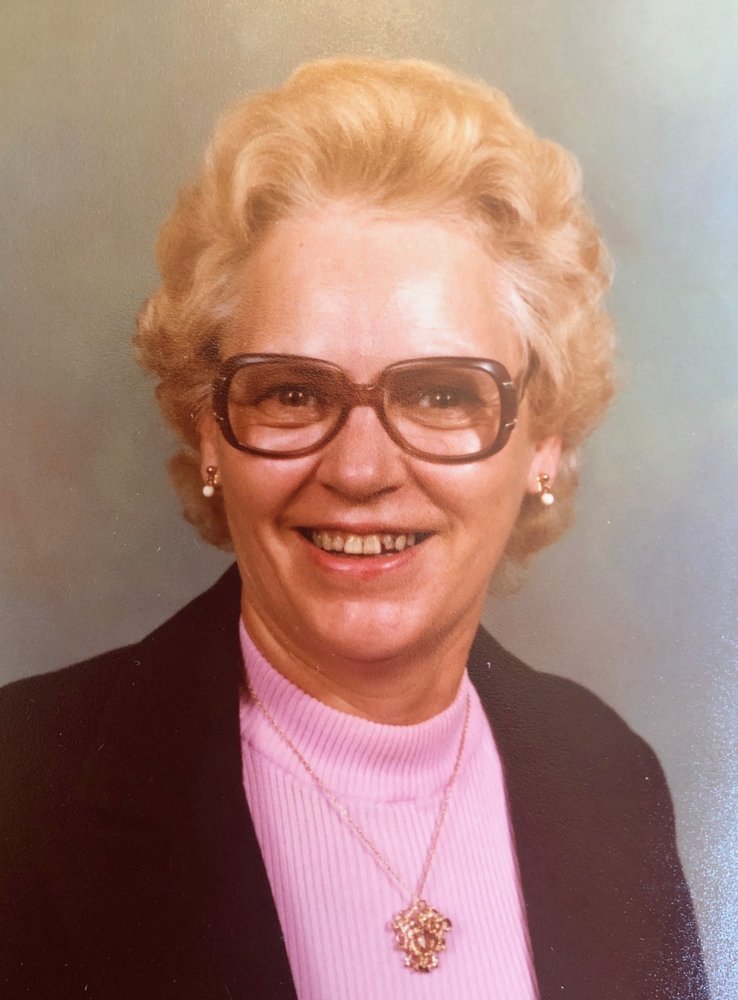 Our Lady of Grace Catholic Church

Hazel is survived by her two loving sons: Kenneth Ganske of Edmonton and Allen Ganske of Kelowna BC. and loving daughter Brenda McIntyre of Kamloops BC;

Jennifer McIntyre (Eric) both of Edmonton;

Melanie Ozubko (Jerry) all from Calgary;

Share Your Memory of
Hazel
Upload Your Memory View All Memories
Be the first to upload a memory!