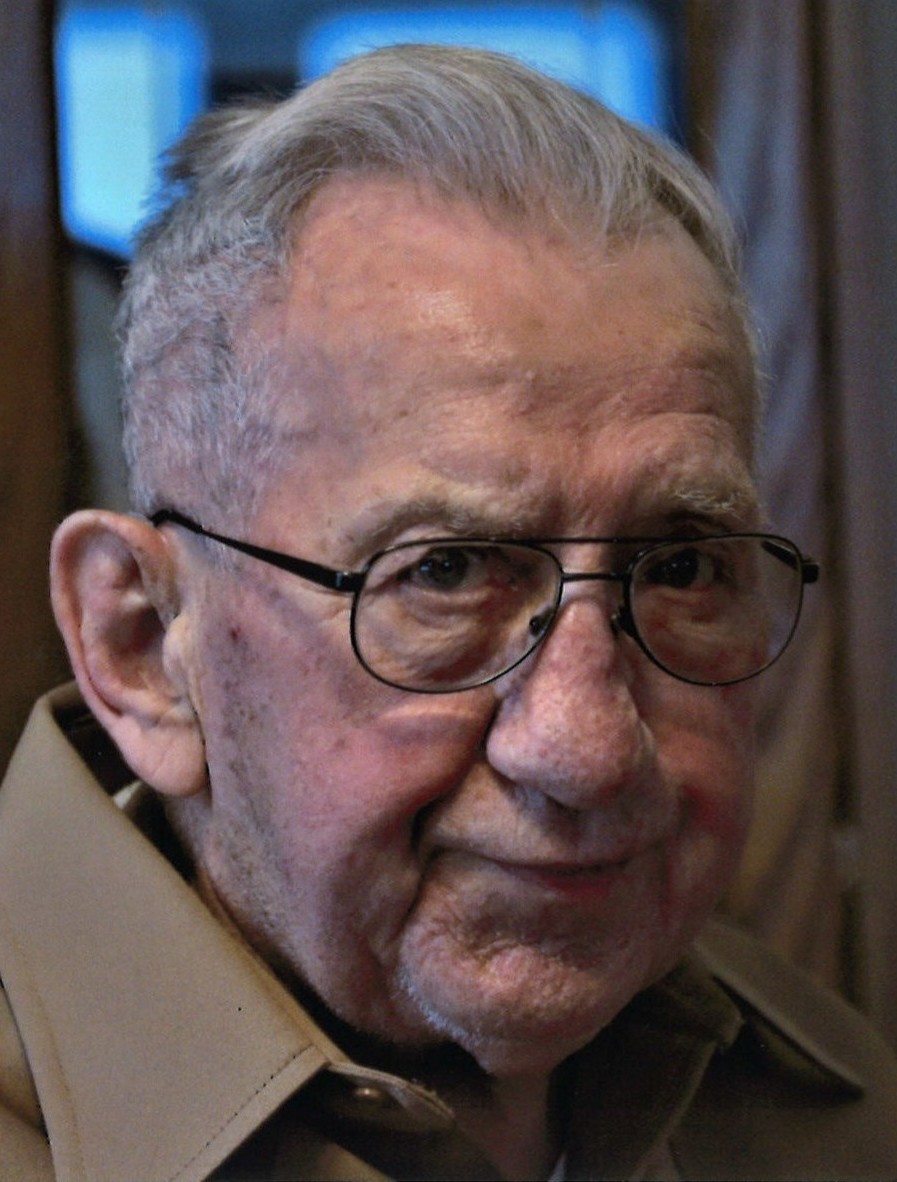 Gerry is also survived by his twin sister Geraldine from Jaffray, BC, an older brother Francis from Regina, SK and sister Kay from Calgary, AB, 7 grandchildren, 14 great grandchildren plus one still brewing. He also leaves behind his constant companion, his Shih Tzu Roscoe.

Gerry was predeceased by both of his parents Joseph and Mary, siblings Joseph, Peggy, John, Bill, Rose, Veronica, Rita, and two granddaughters Alexis Rose Crumly and Desirae Rose Crumly as well as his other faithful friend, Rocky, his very spoiled Pug.

Gerry was born and raised on a farm in the Stalwart, SK area.  Gerry joined his brother at the early age of 15 to work on drilling rigs and spent the first half of his career working his way up from Roughneck to Operations Manager for a Drilling Contractor working both in Canada and the USA.  He spent the final half of his career operating a Gas Plant in the Rosalind, AB area until his retirement in 2002 at the age of 67.  Gerry received many accolades from his employers for his work ethics and dedication to the job over his 50 plus years of employment.

In his younger days Gerry enjoyed the outdoors, hunting and fishing.  Later in life Gerry discovered garage sales and became an early flipper of used goods under the disguise of Pug Trucking.  Buying and selling was a hobby for Gerry and if he covered expenses, he was happy, never wanting to over charge anyone or take advantage of them.

Gerry was incredibly generous and although he never actually gave anyone the shirt off his back, he would always do what he could to help a person in need to get their own shirt.  He frequently provided anyone in need especially on holidays with a hot meal and a visit.  These meals were always taken to people prior to Gerry sitting down with his own family to eat.  When his children were younger, they were brought along for these visits providing them with a deep-seated belief in giving to others in need.

Although Gerry was a man of few words, he was both opinionated and a prankster, both of which could get him into trouble sometimes.  He had a soft gentle laugh that in no way matched his sense of humor or his wit.

Gerry will be remembered as a gentle, soft spoken, generous and caring man who instilled in his children and grandchildren his values of giving and hard work.

He will be fondly missed by everyone who called him husband, dad, brother, uncle, grandpa, friend, or even mentor.

In accordance with Gerry’s wishes no funeral will be held. If friends and family desire, the family asks that you pay it forward by helping someone out who is in need.

RIP DAD WE LOVE YOU

To send flowers to the family or plant a tree in memory of Gerald Crumly, please visit Tribute Store

No formal funeral service will be held

Share Your Memory of
Gerald
Upload Your Memory View All Memories
Be the first to upload a memory!
Share A Memory
Send Flowers