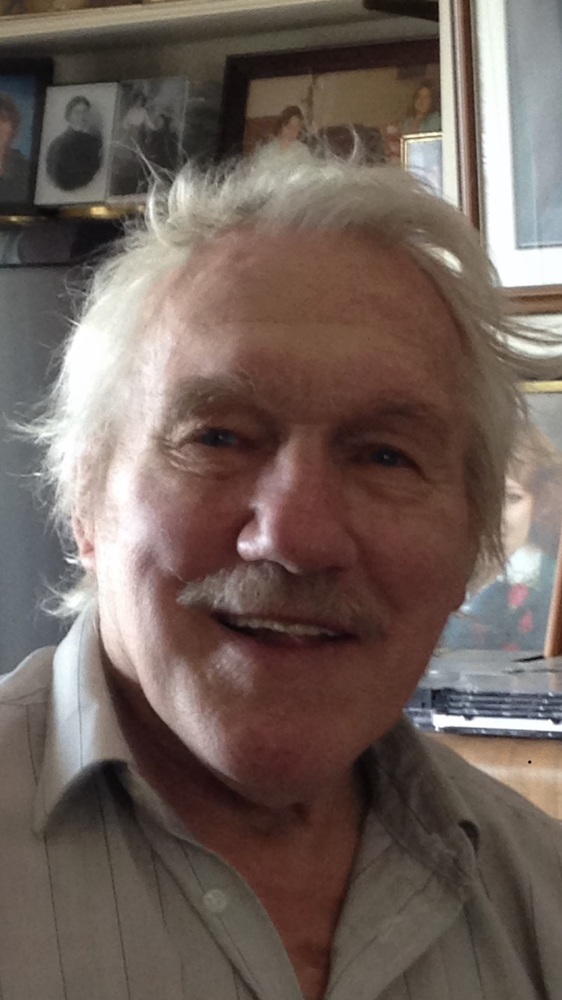 It is with great sadness that we announce that William (Bill) Dawson passed away on Saturday, May 9, 2020 at the age of 88 years.

Memorial Contributions in memory of Bill are gratefully accepted to Alberta Cancer Foundation.

To send flowers to the family or plant a tree in memory of William Dawson, please visit Tribute Store

No Services At This Time

Share Your Memory of
William
Upload Your Memory View All Memories
Be the first to upload a memory!
Share A Memory
Send Flowers