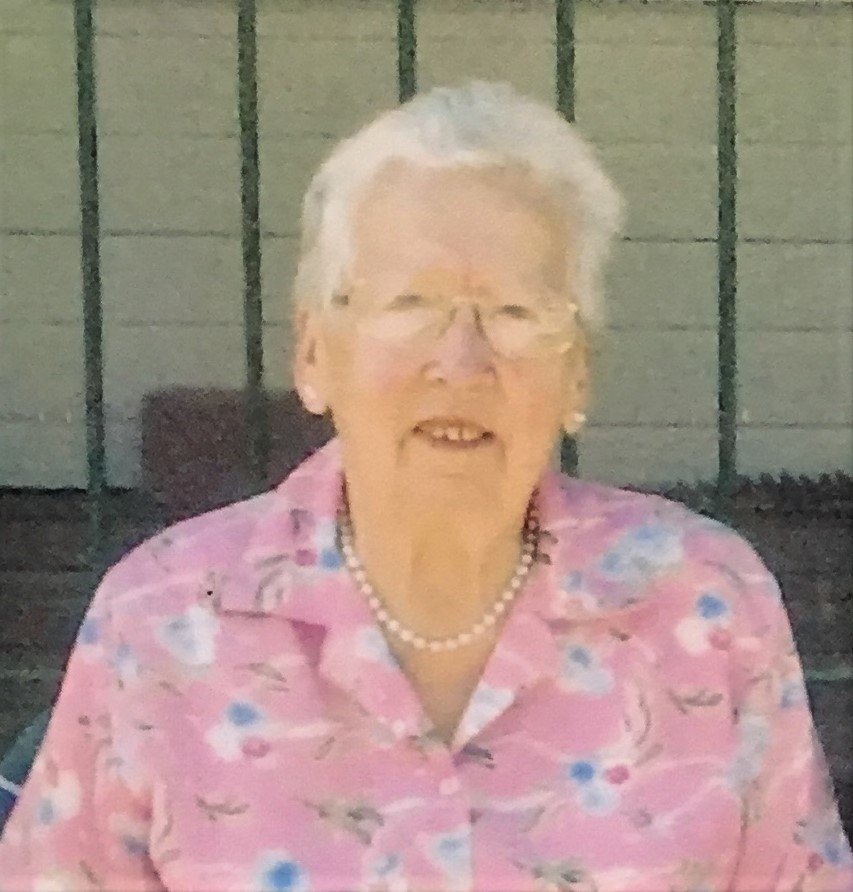 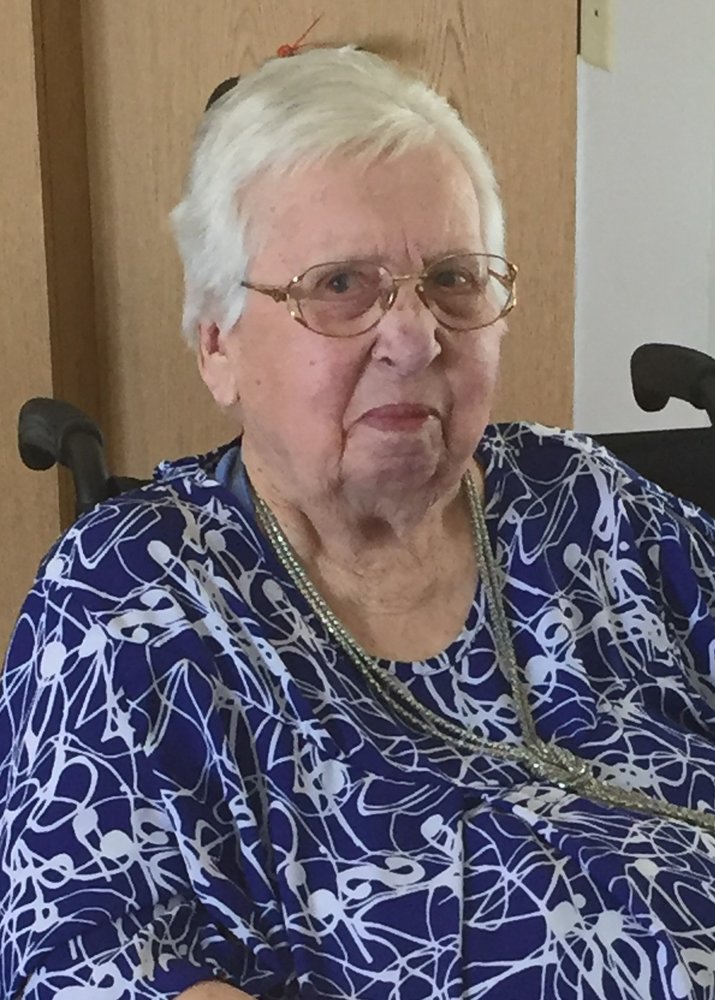 Dorothy Pals passed away at Our Lady of the Rosary Hospital Extended Care on May 4, 2020 at the age of 93. Dorothy was born on March 8, 1927 to John and Mary Grove and was the 3rd child of six. Raised in the Sullivan Lake area, 14 miles south of Castor, Dorothy attended Sullivan Lake School and in 1946 she married Leo Pals.

They farmed 8 miles south of Castor on the Burgee Ceflo place. To this union, they were blessed with four children, Charlotte, Doreen, Norman and Gordon. Leo and Dorothy enjoyed operating a mixed farm and in retirement, snowmobiling, floor curling, board games and most of all fishing and camping.

A private family service will be held at Knox United Church on Friday May 8, 2020.

A private graveside service will be held at Castor Municipal Cemetery at a later date.

All are invited to view Dorothy’s funeral webcast at 2:00 P.M. Please click on the link which will be on Parkview Funeral Chapels website and enter the password, Pals

Should friends desire memorial contributions may be made in
Dorothy’s memory to Our Lady of the Rosary Hospital Auxiliary – New Van Fund or to the OLRH Foundation, Extendicare.

Condolences may be sent to the Pals families by visiting www.parkviewfuneralchapels.com

Parkview Funeral Chapels were entrusted with the care and funeral arrangements.  For further information please call 403-882-3141.

To send flowers to the family or plant a tree in memory of Dorothy Pals, please visit Tribute Store
Friday
8
May

Share Your Memory of
Dorothy
Upload Your Memory View All Memories
Be the first to upload a memory!
Share A Memory
Send Flowers