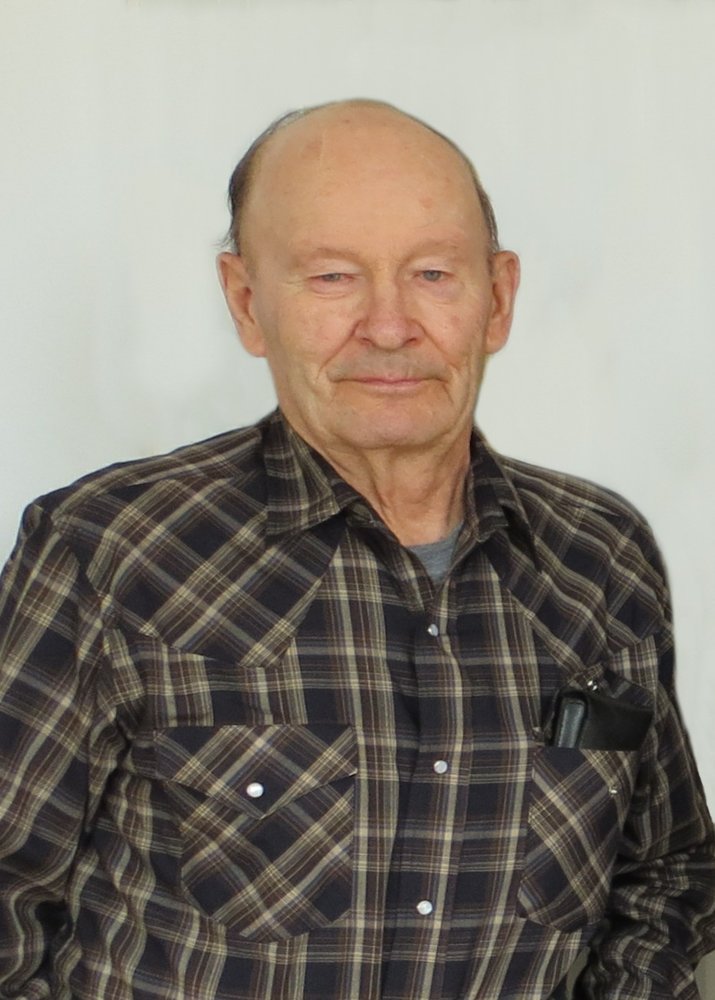 No public visitation will be held

Mal was predeceased by his parents Percy and Carline and his brothers Alan, Verne and Arnie.

A graveside service for the late Mal Jones will be held on Saturday, August 22, 2020 at 1:00 P.M. at the Donalda Cemetery, Donalda, Alberta.

Donations in memory of Mal are gratefully accepted to the Parkinson Association of Alberta, (#120, 6835 Railway Street S.E. Calgary, Alberta T2H 2V6) or a charity of your own choice.

Share Your Memory of
Donald
Upload Your Memory View All Memories
Be the first to upload a memory!