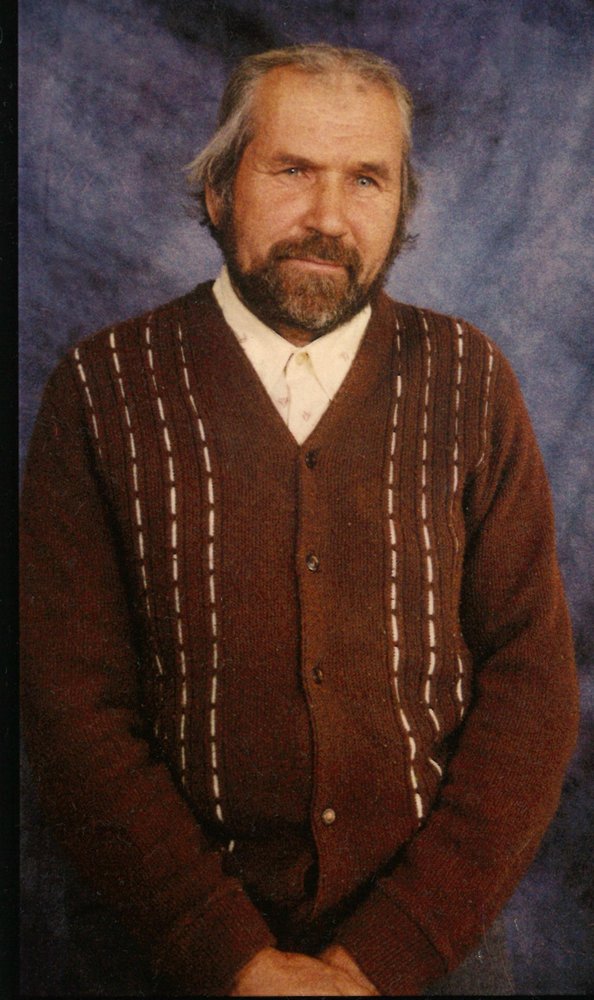 John David Hasz was born October 23, 1935 in Galahad, Alberta to parents Herb and Rose Hasz. The family moved just west of Federal in 1941 when John was 6 and he resided there until his death November 12, 2019 at the age of 84 years. John completed all his schooling in Coronation and took over the family farm in 1956 when his parents and siblings moved into Coronation. John was involved with the Fleet Junior Calf Club, the Coronation 4H Club and the Federal Grain Club. John enjoyed softball very much in his younger years and was a valued pitcher. Although John was a mixed famer, it was the raising of cattle that gave him the most satisfaction. His other passion was gardening. Whether it was vegetables, fruit trees or flowers, they all responded to his green thumb with huge results. John would always find the time to chat with people he met and enjoyed every conversation. His knowledge in so many different topics always made for interesting visits. People that he met were put at ease with his patient attitude, his great sense of humor and his relaxed demeanor. He will be remembered by many and missed by all. John is survived by his loving family: brother Jim Hasz; nephew Kevin (Tamara) Hasz, their children Teagan and Aurora; niece Debbie (Jon) Sheldon, their children Dylan and Jesseca; sister Kathy (Brian) Golby; niece Susanne (Jeremy) Hellman and nephew Steven Golby; other relatives and dear friends. John was predeceased by his parents Herb and Rose; sister Marlene; brother Don; sister in law Iona and former spouse Irma. Funeral Service Golden Age Drop In Centre Coronation, Alberta Wednesday, November 20, 2019 at 11:00 A.M. Donations in memory of John may be made to a charity of the donor’s choice.

Share Your Memory of
John
Upload Your Memory View All Memories
Be the first to upload a memory!