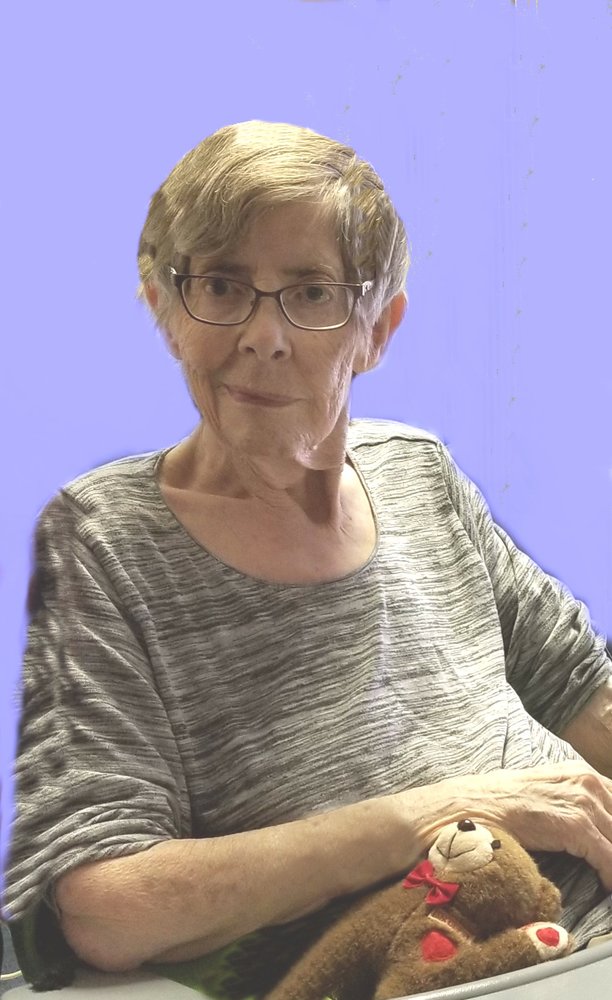 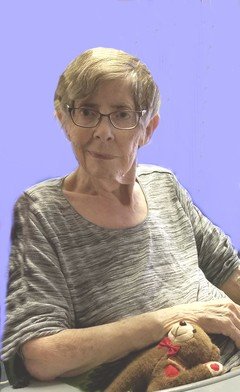 Betty Georgina Checkel April 6, 1940 ~ June 18, 2019 It is with great sadness, we announce the passing of our wife, mother and grandmother. Betty was born in Coronation to parents Annie and John Vigen. She grew up on the farm in the Lake Thelma district. Ste attended schools in the community; after graduating from Coronation High School she entered commercial school in Hanna. She graduated with her secretarial degree, then worked for an accountant in Stettler. She worked there until her marriage to Phil Checkel in 1960. They moved to the farm where they were blessed with two children Gwen and Terry. After the kids grew up she wanted another career and went into partnership with Edna Redelback with Tea Tyme and Porcelain Pleasures. Betty had a large display of beautiful handmade dolls and clothing from Hockey Players, Dancers, Mounties and everything you could imagine! Betty loved to knit, croquet, sew and all kinds of handicrafts that gathered her many ribbons and prizes at the local fairs. She also won trophies for her bowling. After purchasing a van, she loved to fish, golf and travel to BC, Peace River country and various events. She was predeceased by her parents and numerous relatives and friends. Betty is survived by her loving husband Phil; daughter Gwen (Pat) Kroetsch; son Terry (Debra) Checkel; grandsons: Jesse (Lindsay), Tom Kroetsch and Philip Checkel; sister Doreen (Bob) Barnes and Family; twin brother Robert (Alberta) Vigen and Family. A private family service was held at Parkview Funeral Chapels with interment at Castor Cemetery. A Celebration of Life with be held in Coronation at a later date. Condolences may be sent to the family at www.parkviewfuneralchapels.com Memorial donations may be made to Alzheimer Society or charity of your own choice.

Share Your Memory of
Betty
Upload Your Memory View All Memories
Be the first to upload a memory!
Share A Memory