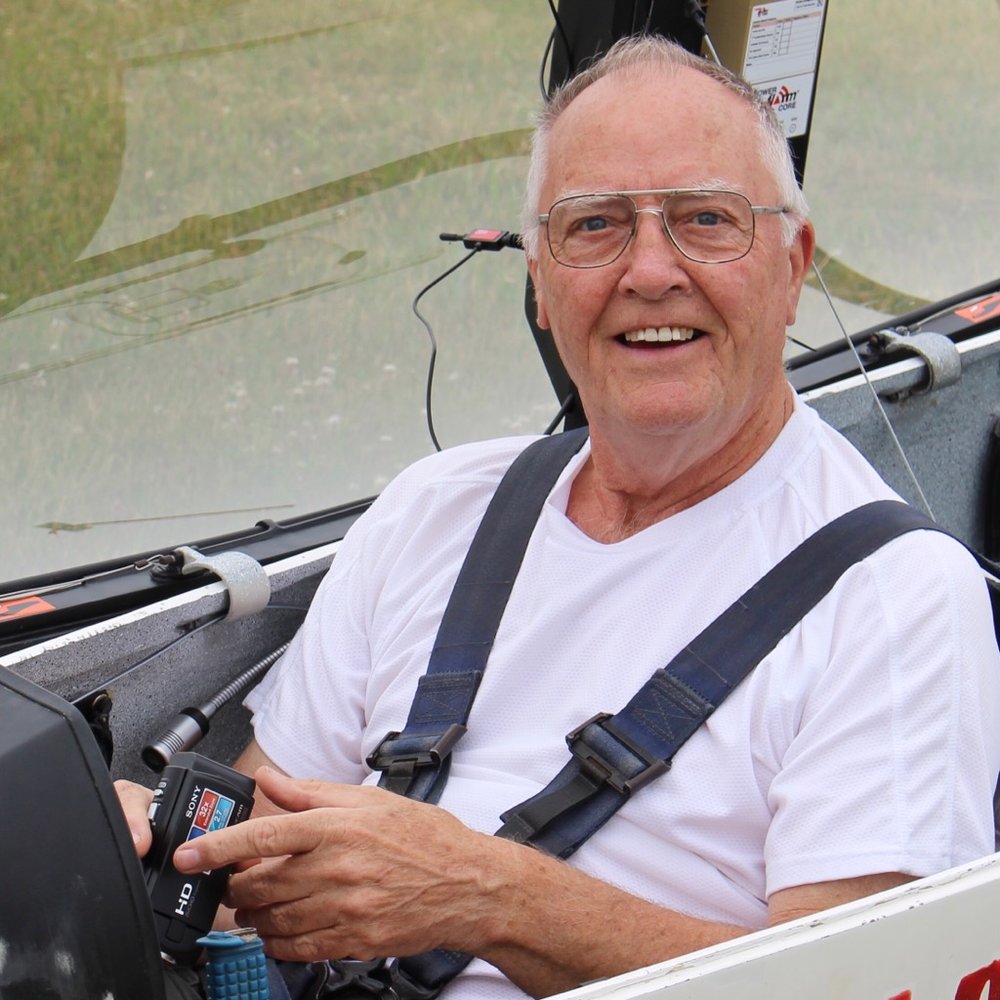 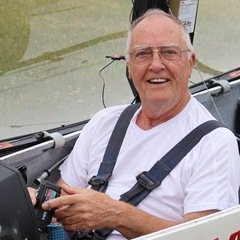 Norman Brown January 12, 1940 – March 28, 2019 Mr. Norman Harvey Burnett Brown of Castor, AB, passed away surrounded by loving family and friends on March 28, 2019, at age 79. After a brief struggle with cancer, he was called home to be with his Lord and Saviour. Norman was born to parents Anne and Christopher on January 12, 1940 in the small village of Chipperfield, in Hertfordshire England. He and his twin brother David were the youngest of six children. In his early life Norman was known as a clever and energetic boy with a keen sense of humour. With a hand-made bow or catapult in hand, Norman made good-hearted mischief his art form throughout the English countryside. He attended church regularly and was active in the boys choir. He worked at his studies and achieved good marks at the Durrants Secondary School in Croxley Green, Hertfordshire, despite some childhood health challenges. As a young man Norman trained as a tool and die maker, completing his apprenticeship at the Kings Langley Engineering Co. in 1961, the same year he married his first wife, Gwyneth (nee Evans) of Watford, England. Norman immigrated with Gwyneth to Edmonton, Alberta in 1965 and soon became father to three sons, Rennie, Lee and Dale. The natural beauty of Canada ignited Norman’s passion for the outdoors and inspired family trips to the Rocky Mountains, the west coast and Alberta’s Lakeland for summer camping and fishing with his boys. He enjoyed hunting, archery, canoeing, kayaking, snowshoeing and skiing and he was active as a leader in the Junior Forest Wardens, sharing his enthusiasm with youth. Norman was successful in his career and in business and took pride in providing for his family. Mid-life also brought challenges and was, in his own words, a time when he “turned away from the Lord.” Norman soon came back to the Lord and found deep love and friendship with his beloved Carol (Henderson). Norman met Carol on Father’s Day golfing with his three boys. They married the following year on April 1st, 1995. This marked the beginning of a long and cherished relationship with Carol and family and a return to his country roots. He cherished their 25 years together, living first in Edmonton, then Elk Point and finally Castor. Norman’s passions continued in his later life. He loved building radio controlled planes and boats which he flew and sailed with family and friends and he loved a good game of golf. A highly skilled craftsman, Norm built his own sailboat, canoe and guitar. He and Carol drew great pleasure in country life and being active in the church and community. Norm loved playing his guitar and singing gospel music in his distinctive baritone style. Known as the “Jim Reeves” of the town, he loved performing for others and making them smile. Above all, Norm loved his entire family and his friends. He is remembered as someone who was quick to say hello to a stranger and quick with a joke and a smile, and equally quick to lend a hand or help another. He gave his time and gave himself in the service of others. Norman was predeceased by his parents Anne and Christopher; sisters Elva (Tom), Vera (Neil), Nora (Ted); brother Jack (Jean), twin brother David (Jean); nieces Carol and Carolyn and his ex-wife Gwyneth. Norman is survived by his loving wife Carol; children Rennie Brown of Vancouver, Lee (Laura) Brown and Dale Brown (Jana Mohn) of Sherwood Park, step-children Randy (Wendy) Henderson of Botha, Dan (Merlin) Henderson of Edmonton, Terry (Wanda) Henderson of Frog Lake, Ron Henderson of Edmonton, Deb (Wes) Jones of Endiang, Michelle Henderson of Edmonton; grandchildren and great grandchildren Alison (Sam), Molly (Marcus), Maria, Owen, Brianna (JD), Liam, Madison, Gwyneth, Christopher, Ryan (Jen), Trinity, Joshua, Jessica, Rebecca (Michael) and their daughter Emmalise, Courtney (Jordan), Ethan, George and daughter Alena, Bobbi (Jason) and their son Samuel, Wayne Fidler and numerous extended family and special friends. Memorial Donations may be made to STARS or Our Lady of the Rosary Hospital Foundation Ladies Auxiliary.

Share Your Memory of
Norman
Upload Your Memory View All Memories
Be the first to upload a memory!
Share A Memory