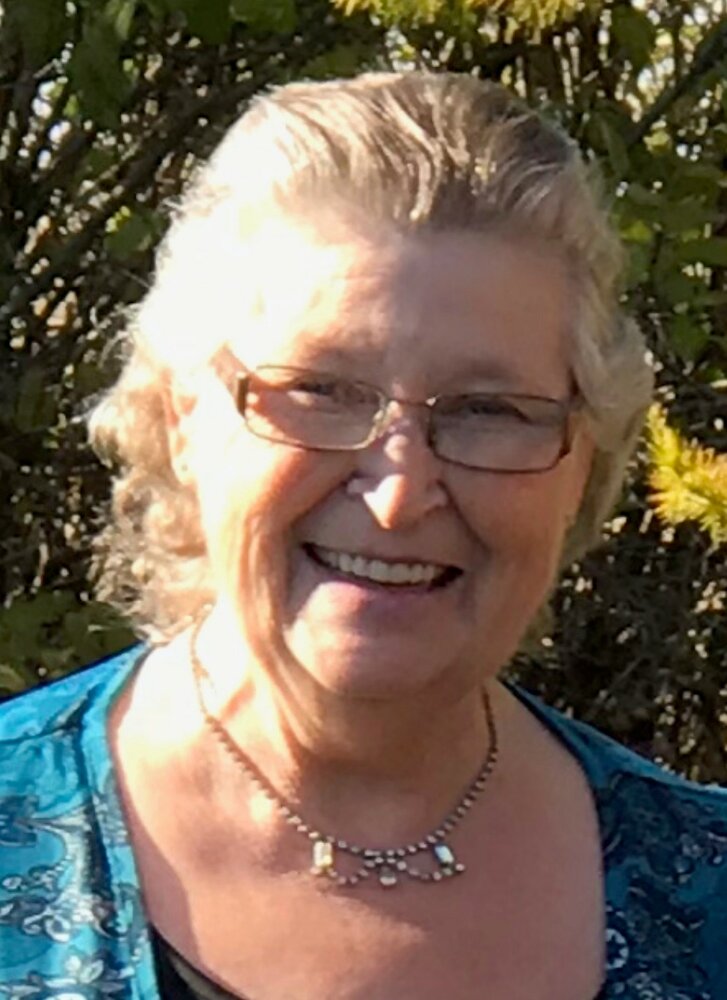 Norma was born to Lawrence and Betty Sinclair. Norma grew up in the Rumsey area and attended schooling in Rumsey and high school in Morrin.  After graduation she moved to Stettler.  Norma then met her soul mate Robert Fraser and they married on November 11, 1967.  Soon after they moved to Big Valley to the farm, where there five children were raised.  Norma enjoyed staying home to raise her children, and later enjoying spending time with her grandchildren and great grandchildren.

Norma is predeceased by her husband Robert Fraser (Jan. 2009).

Private Family Service Will Be Held

Share Your Memory of
Norma
Upload Your Memory View All Memories
Be the first to upload a memory!
Share A Memory