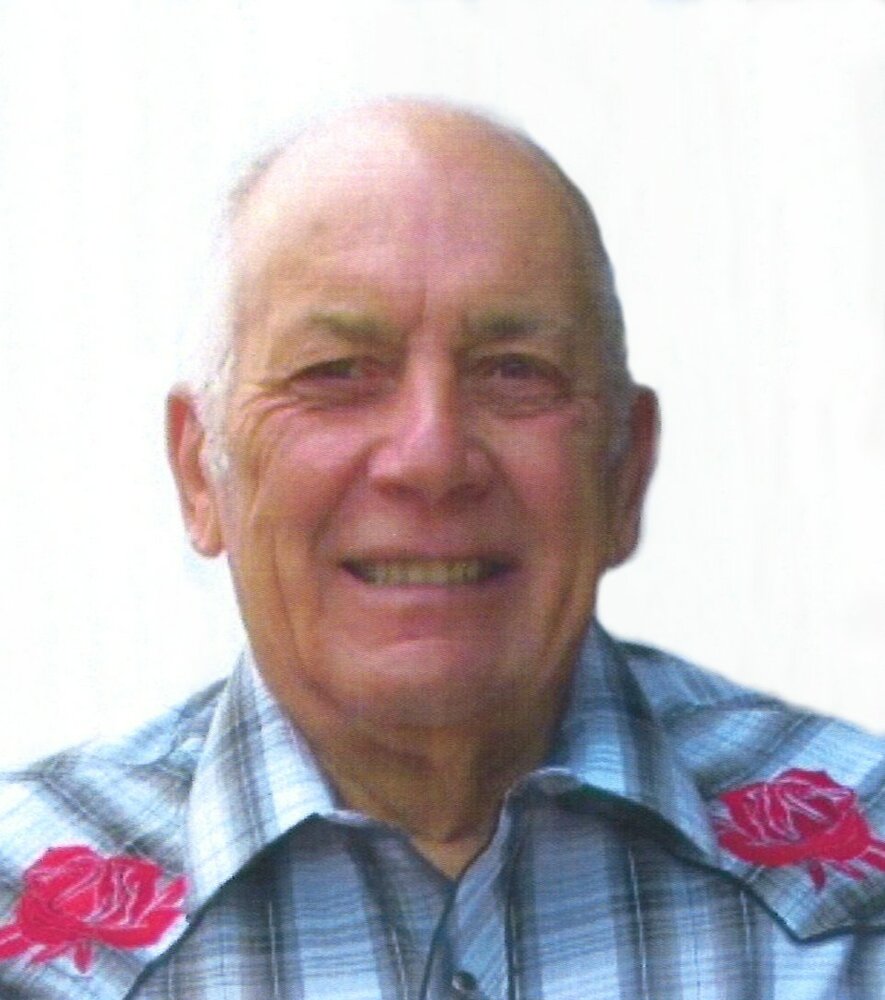 Please share a memory of Bernard to include in a keepsake book for family and friends.
View Tribute Book

Bernard was born to George and Millie Garland in 1935, growing up on a farm northeast of Gadsby, Alberta.  He met and married the love of his life Lois Dimma on April 3, 1959.  He farmed beside his father until he purchased the farm in 1978 where he farmed alongside his wife.  They sold the farm and moved to Stettler in 1998.  Bernard loved a practical joke and enjoyed teasing his grandchildren.  Throughout his life he enjoyed square dancing, softball and slowpitch, curling, bowling, 4-H as both a member and a leader, hunting and getting together with his family and friends to play cards and have a great time.

Donations in memory of Bernard are gratefully accepted to the Alberta Heart and Stroke Foundation, S.T.A.R.S. or a charity of the donor’s choice.

Share Your Memory of
Bernard
Upload Your Memory View All Memories
Be the first to upload a memory!
Share A Memory