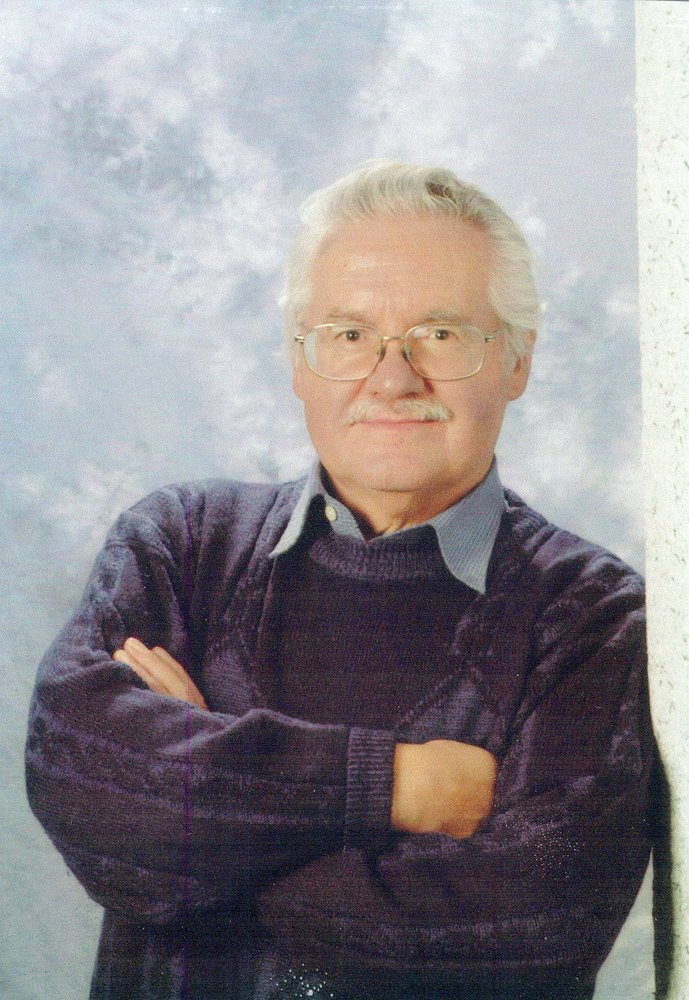 No funeral services will be held at this time.

Bernd (Bernie) Feisst passed away August 1, 2021 in Calgary, Alberta at the age of 75 years from complications of a stroke.

Bernie was born in Randegg, Germany, on November 20, 1945. After school, he worked for Telefunken which took him all over Europe and to Africa before immigrating to Canada in 1965. He worked in Saskatoon before settling in Erskine, Alberta and it was there where Bernie met the love of his life at the local swimming pool. Bernie’s passion for music saw him join the Stettler Heidelbergers where he played clarinet and harmonica, even taking his turn singing for the band. After a number of years in Erskine, working at the Gulf Nevis gas plant, he was transferred to Edson, Alberta, then to Calgary, Alberta, and finally Jakarta, Indonesia. Bernie would say, “we are happiest when we are going somewhere” and as such Bernie and family enjoyed some wonderful vacations creating memories to last a lifetime.

In 2000, he retired and returned to Canada to build a home with Shirley at his favourite place, White Sands at Buffalo Lake, Alberta, where he enjoyed sailing, playing in the White Sands jam sessions, visiting friends and even playing cards, an activity which Bernie begrudgingly learned to love. Bernie’s most loved hobby was building and flying remote control planes and essentially anything that could fly, as well as things that probably shouldn’t. Everything Bernie did, he did with passion and enthusiasm, whether it was work or recreation, and he was an inspiring lifelong learner. He will be greatly missed by his family and friends.

A celebration of life will be held at a later date. In lieu of flowers, memorial donations may be made to STARS or any local charity of your choice.

Share Your Memory of
Bernd "Bernie"
Upload Your Memory View All Memories
Be the first to upload a memory!
Share A Memory