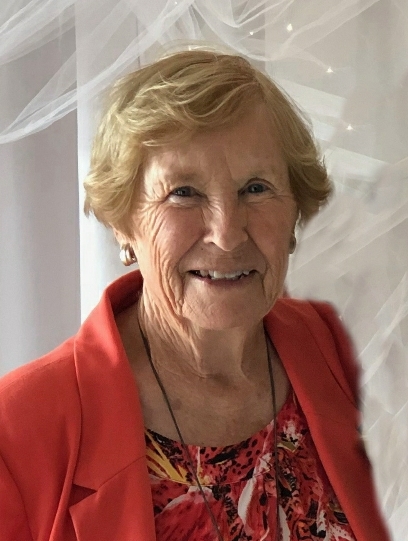 Sandra Jean Bosma (Bateman) born on May 9, 1937, in Stettler, Alberta to Fran and Tom Bateman, the first of 3 girls.

She attended school in Stettler and was crowned Ice Carnival Queen in 1954. She worked at AGT as a telephone operator after she finished school until she married the love of her life Jack Bosma in 1956.

The Bateman’s were new to the area, one day Jack rode by on his horse and Sandra insisted to go for a ride. She never got off the horse.

She was predeceased by her parents Tommy and Fran Bateman; sister Dixie Lovell; grandson Bryce Bosma and daughter-in-law Amanda Bosma.

A Celebration of Life will be held at the Stettler Funeral Home, Stettler, Alberta on Saturday, August 6, 2022 at 2:00 PM.

Memorial Donations may be made to Alberta Cancer Foundation.