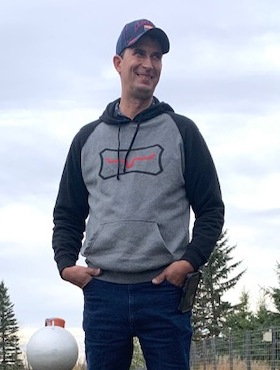 Tom was born in Stettler, AB to Robert and Norma Fraser.  Tom lived on the family farm all his life.  Tom loved farming with his dad, after his dad passed away Tom continued farming on the family farm.  Tom was known for helping many friends and family. He spent many hours playing with all his nieces, nephews and great nephews.

Tom enjoyed working at Vortex in Stettler until his passing.

Tom is predeceased by his father Robert Fraser (January 2009) and his mother Norma Fraser (December 1, 2021).

Tom will be deeply and greatly missed by all who knew him.

Private Family Service Will Be Held